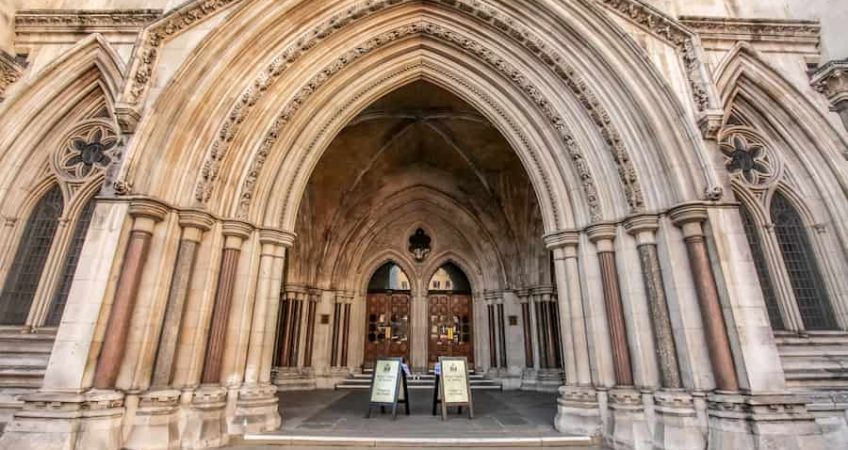 The recent case of Clitheroe v Bond raised important issues relating to the relevant test to be applied when assessing testamentary capacity. Are the principles established in the 1870 case of Banks v Goodfellow still good law, or should this test be superseded by the Mental Capacity Act 2005?

The case of Clitheroe v Bond concerned a mother who had two surviving children, whose eldest daughter had predeceased her in 2009. She was badly affected by the death of her eldest daughter, and had made two Wills, one in 2010 and another in 2013 which made little and then no provision for her surviving daughter, with her son named as the sole executor and main residuary beneficiary. The daughter disputed the validity of these Wills, saying that the mother lacked testamentary capacity.

A central issue was whether the Court should use the Banks v Goodfellow test, or whether this test had been displaced by the Mental Capacity Act test in relation to testamentary capacity.

The long-standing test for testamentary capacity from Banks v Goodfellow held that a testator must:

• understand the nature of making a will and the effect of doing so;
• understand the extent of the property they dispose of in their Will;
• appreciate those persons they would normally be expected to provide for; and
• are free from any mental disorder that prevents the exercise of their natural faculties when making their Will.

The Banks v Goodfellow test therefore requires a testator to have a level of understanding of the Will they are making, the extent of their assets and potential claims upon them by financial dependents.

In contrast, the Mental Capacity Act outlined a two-stage test to decide whether an individual has the required mental capacity.

The first is the ‘functional’ test – whether an individual is able to make a physical decision.

The second stage is whether the inability to make a decision results from the impairment, or disturbance, of the functioning of the individual’s mind. This can be permanent incapacity caused by a long-term condition such as dementia or a serious learning disability, or temporary incapacity caused by states such as confusion or the effects of drugs or alcohol.

An individual must be able to understand the information given to them, retain this information long enough to make a decision, weigh up the information and communicate their decision. If someone cannot do any one of these things, they will lack the required mental capacity for the task in question.

It was held in the Clitheroe v Bond case that whilst the Mental Capacity Act did govern areas of mental capacity, such as Court of Protection matters, the Mental Capacity Act test did not extend to determining if an individual has capacity to enter into a transaction, such as making a Will. It was confirmed that the established test outlined in Banks v Goodfellow and its holistic assessment of capacity should be used for a retrospective assessment of testamentary capacity.

The case also confirmed that an affective disorder, such as a complex grief reaction as on the facts, can impair capacity. The deceased lacked capacity not because they lacked the mental energy to make decisions, but rather their affective disorder had caused insane delusions and a general poisoning of her mind.

This definition of a delusion of the mind goes beyond a mere clinical definition of an insane delusions, but must be “irrational and fixed in nature”.

The Banks v Goodfellow test has therefore remained extant, and practitioners will welcome this clarity from the Court of Appeal. However, the judgment also emphasised the importance of obtaining an expert medical opinion regarding capacity in situations where the capacity of a testator is likely to be subject to a dispute and the de facto limb to the Banks v Goodfellow test of the ‘Golden Rule’. 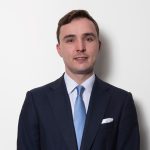 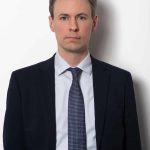 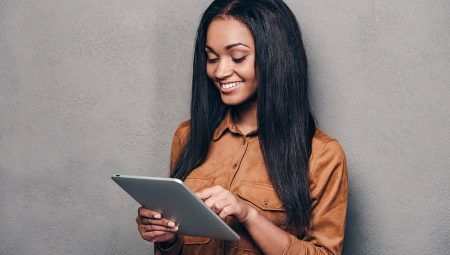