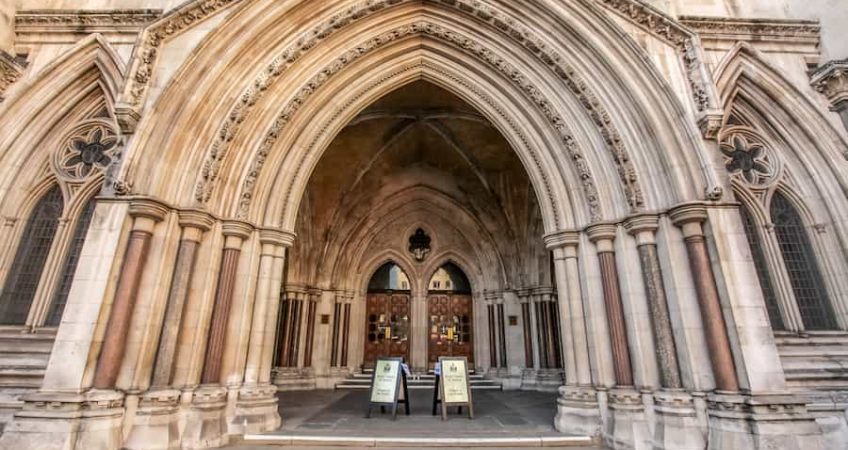 A son looking to have his mother’s two wills reinstated had his case heard by the High Court last week.

John Clitheroe, is looking to appeal the first instance decision that overturned his mother Jean Clitheroe’s two wills, instructed Irwin Mitchell to help him after the judgment was in favour of Susan Bond, John’s sister.

The case was granted permission in November 2020 to be heard by a High Court judge after the May 2020 judgment ruled both of Jean Clitheroe’s wills invalid because of mental capacity issues Jean allegedly displayed after the death of her daughter, Debs, in 2009.

John’s expert will dispute lawyers at Irwin Mitchell say the case challenges 150-year-old case law and that getting justice for John, who spent years looking after his mother, was paramount.

“We’re taking the case to the High Court today because John firmly believes his mother’s legacy should be respected.

“Family disputes are rarely clear-cut and the decision clearly deserves a second opinion. Crucially, the expert witnesses disagreed on the mental capacity issues and Mrs Clitheroe went to great lengths to make sure her wills were valid, yet they were both overturned.

“The initial judgment was extremely upsetting for John and his family, and the last thing anyone wants is more stress and heartbreak, but the matter of someone having the freedom to leave their assets to whomever they wish is too great to ignore.”