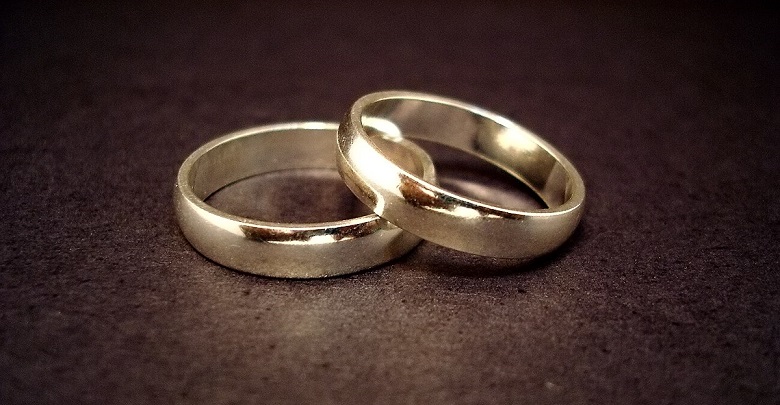 What does the Supreme Court ruling on civil partnerships ruling mean for your clients?

The Supreme Court ruled last month that the UK is discriminating against heterosexual couples who would prefer a civil partnership over getting married when it comes to formalising a relationship.

An appeal was brought by Rebecca Steinfield and Charles Keidan, who sought a civil partnership instead of a marriage due to their belief in the latter’s patriarchal roots.

Whilst it has been queried as to why the lack of access to civil partnerships would be a problem for opposite sex couples, for many, the issue is rooted in the problems they may have with marriage.

For example, as in the case taken to the Supreme Court, whilst the couple wanted to formalise their relationship, they deemed marriage as patriarchal.

Cases in the past have also questioned the need for a romantic relationship in order to obtain the legal benefits of marriage, with sisters Ginda and Catherine Utley claiming it was unfair that they were being blocked from forming a civil partnership. In 2016, they called for the right for relatives or long-term cohabiting companions to be able to enter non-romantic civil partnerships in order to avoid large inheritance tax bills. Incest regulations in marriage law currently block relatives from formalising a non-romantic relationship.

Their case goes one step further than a similar one taken to the European Court of Human Rights in 2006, also by two sisters. Joyce and Sybil Burden claimed that inheritance tax concessions were discriminatory to heterosexual couples, and that they should enjoy the same tax advantages as a lesbian couple.

It’s clear that last month’s Supreme Court ruling is significant; for example, it could mean that heterosexual friends or even relatives could be able to enter into civil partnerships and take advantage of the legal benefits the contract provides. This is of course in addition to heterosexual couples who are in romantic relationships, but do not wish to get married – as was the case for Steinfeld and Keidan.

As the ruling said: “The interests of the community in denying those different-sex couples who have a genuine objection to being married the opportunity to enter into a civil partnership are unspecified and not easy to envisage.

“In contrast, the denial of those rights for an indefinite period may have far-reaching consequences for those who wish to avail of them.”

However, it is important to note that the impact of the ruling may not be felt in the near future, or even at all, particularly given the extent of the change which would be required to current legislation.  This point was acknowledged by Partner at Hunters Solicitors, Hazel Wright, who said: “If the UK is to abide by this ruling, the law will have to be amended. On occasion, we must remember, it can be slow to act where there is political or other meaningful opposition.”

She went on to state that even if the law were to be changed, it is important to note what the Supreme Court’s ruling actually said; namely that UK legislation is incompatible with the European Convention on Human Rights Article 14 and Article 8. As such, UK law could be amended to remove a right for same-sex couples rather than introduce one for heterosexual partners.

Whilst the Supreme Court’s decision has certainly applied pressure to the Government to take action, it is not under an obligation to do so.

The case also highlights the significance of the legal benefits which marriage provides and the lack of alternative offered to heterosexual couples who may not wish to get married. For the majority of couples who decide marriage is not for them, they will tend to remain unmarried but cohabit – a separate issue in of itself. Cohabitees have far fewer rights in law than those who are married, regardless of the duration of the relationship. This is particularly relevant where estates are concerned; the myth of ‘common-law’ marriage means that many cohabitees are of the impression their other half will automatically have the right to all of their assets upon death, whereas it will instead go to their estranged husband or wife.

It’s essential to remind clients that the only way to ensure that their assets are bequeathed in line with their wishes is to formalise them in a Will.