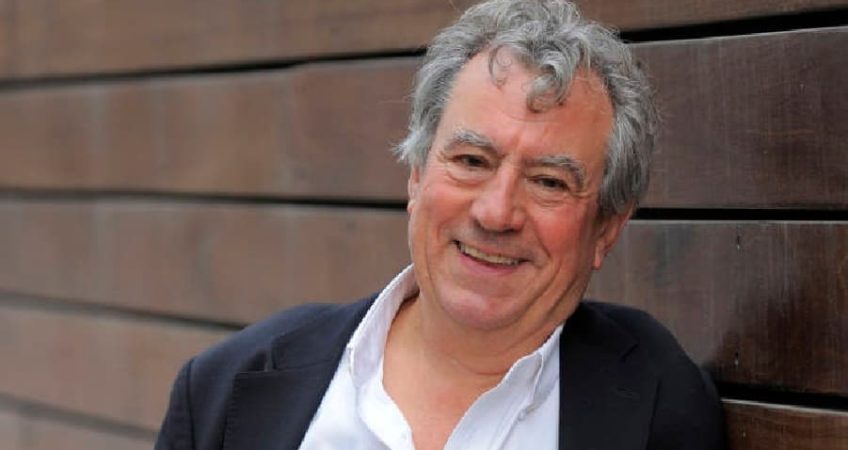 The family of the recently deceased Monty Python actor and comedian, Terry Jones, are involved in a will dispute following his death, reports suggest.

Terry Jones’ adult children are suing their father’s second wife Anna Söderström under the Inheritance Act 1975 which allows family members to seek “reasonable provision” from an estate. Although the details of the will and claim are presently unknown, Terry’s children from his first marriage, Bill and Sally, are taking legal action against Söderström at the High Court for a “large share of his estate”.

Court papers are not publicly available and a hearing date is unknown. Söderström is thought to be the main beneficiary of the will and is reportedly listed as the primary defendant in the case.

Terry Jones died at his home in London in January 2020 following illness from a rare form of dementia. Towards the end of his illness he was unable to speak and had trouble remembering his lines, it has been reported.

Jones had two children with his first wife Alison Telfer, whom he divorced after 43 years of marriage in 2012 when he struck up a relationship with Anna Söderström, a Swedish Oxford graduate 41 years his junior. Jones met Söderström at an Oxford book signing when she was 23 and studying modern languages. They had a small wedding in a London register office in 2012, and at the age of 67 Jones had a daughter named Siri with Söderström.

The comedian, actor and director was best known as a member of Monty Python’s Flying Circus and directed their films The Meaning of Life and Life of Brian. Jones took part in a Monty Python reunion in 2014 in which fellow actor Terry Gilliam later recalled that Jones was having difficulty remembering his lines as a result of a rare, frontotemporal dementia, which was diagnosed in 2015.