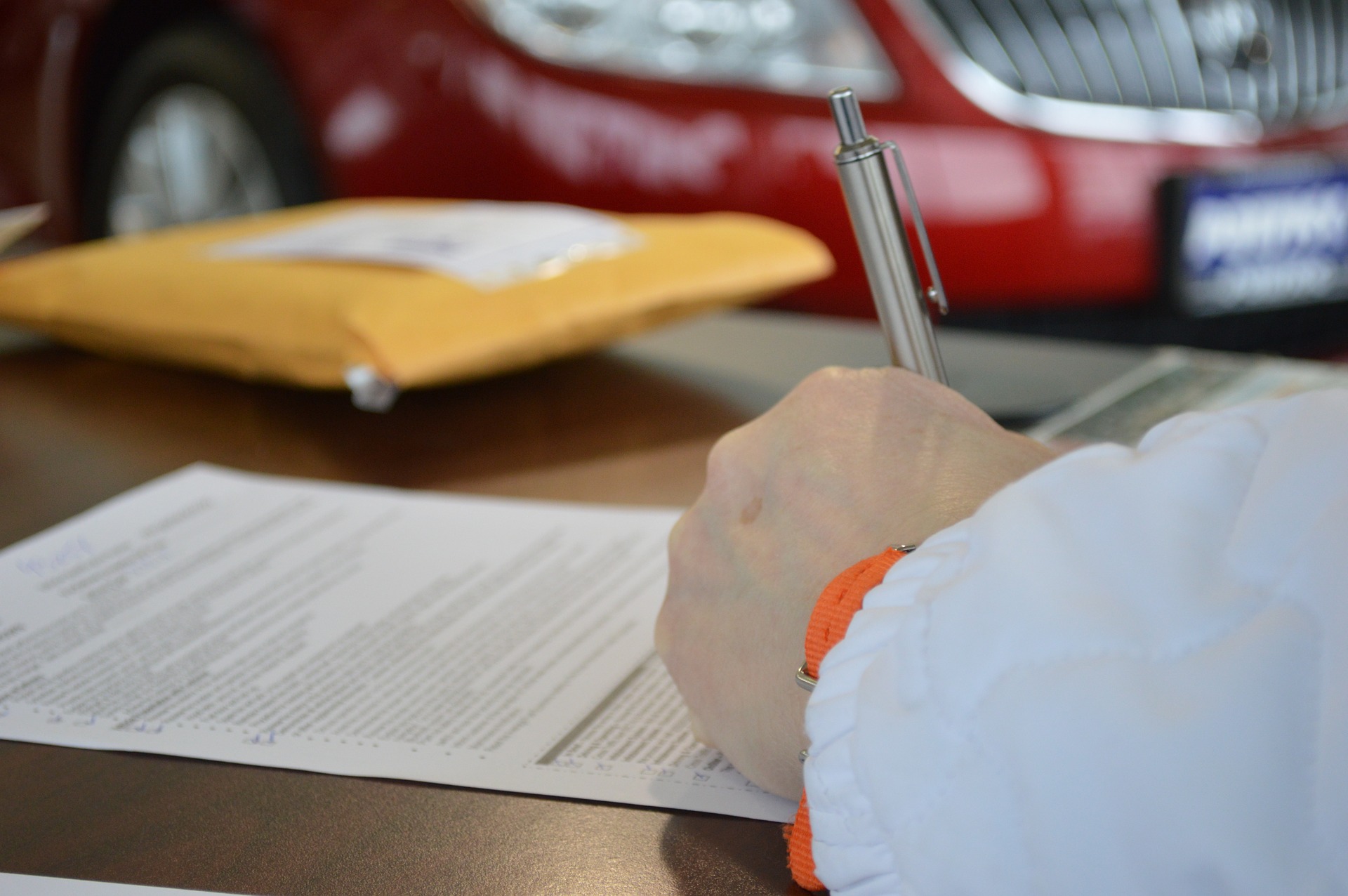 We are only three months away from the results of the Law Commission’s consultation on The Deprivation of Liberty Safeguards (DoLS). The interim statement released in May this year proposed some amendments to the law surrounding mental capacity and deprivation of liberty. Notably, the statement refers to the involvement of a coroner being unnecessary when the death is a natural one.

The initial proposal of a ‘supportive care scheme’ aimed at those individuals who lack capacity, but have not been deprived of their liberty, has been abandoned by the Commission.

Earlier this month, HH Judge Peter Thornton QC, Chief Coroner, published his third and final report before his term ends on 1st October this year. Thornton called for a change in the law to remove the need for unnecessary and distressing inquests for those who die under state detention.

As it stands, the law currently requires an inquest for those deaths where the person who died was subject to DoLS authorisation. With their liberty restricted in a care home or hospital, a person who dies ‘in custody or otherwise in state detention’ for the purposes of the Coroners and Justice Act 2009, are subject to an inquest being held.

Last year there were 7,183 DoLS deaths that had to be processed and taken to inquest.

Thornton states: “Bereaved families have been caused considerable distress. Why, they ask, should their elderly relative, who suffered from dementia and has died a natural death, suffer the indignity of the coroner process?

“There has been unnecessary work for coroners and additional cost for local authorities.”

The Law Commission’s interim statement provisionally recommends that those who die whilst subject to a DoLS authorisation should be scrutinised by medical examiners and not be subject to a coroner’s investigation unless there is a specific reason for a referral to the coroner.

Thornton commented that coroners have worked under the current law with sensitivity and compassion in all circumstances; adopting procedures ‘to match the need for a speedy resolution.’

Nevertheless, Thornton states that he believes immediate action is required, meaning that he does not think things could wait until the Law Commission’s final report in December, recommending that DoLS cases be removed from coroner jurisdiction by way of an amendment to section 1 of the 2009 act.

The Law Commission are working on their final report with their recommendations and, at the time of writing, a draft Bill is due in December this year.

Whatever the result, it is clear that changes are on the way as we now wait for the Government to decide how the recommendations will be taken forward.