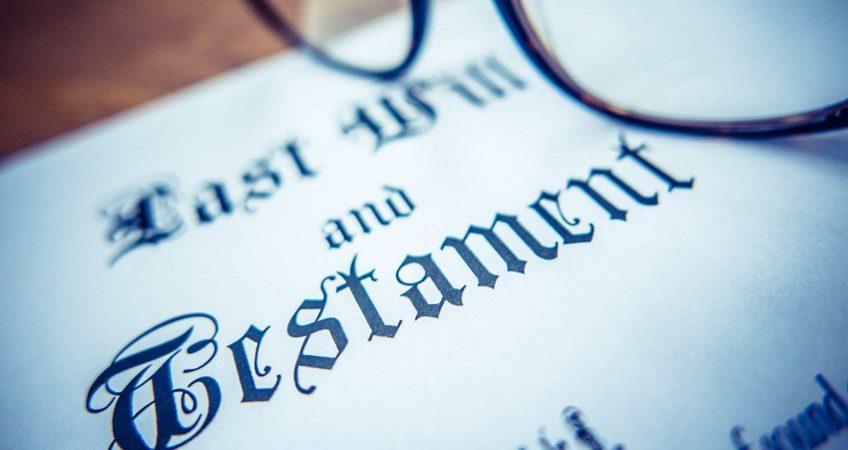 In the build-up to the week, Remember A Charity is calling on legal advisors to support the campaign, committing to inform relevant clients about legacy giving and the relevant tax breaks.

This September will see 1,300 solicitors and Will-writers joining a consortium of 200 charities to change Brit’s perceptions of including a charitable gift in a Will.

“The nation’s appetite for legacy giving is growing but there is a disconnect between the proportion of people that intend to leave a gift in their Will (40% of the over 40s) and the 6% that actually do so. Although the large majority of people understand they can leave a gift in their Will, there is often the assumption that charitable bequests have to be particularly large, that they are complex to arrange or that they might prevent their children from inheriting.

“In reality, the UK has one of the most flexible Will-writing environments in the world, with generous tax breaks on charitable bequests. This means that people can leave a gift of any size to any charity, that it’s relatively easy to do so and, most importantly, that they can still ensure provisions are made for their family and friends.”

Solicitors and Will-writers are encouraged to take action this September, using Remember A Charity Week as a platform to open up conversations about estate planning and gifts in Wills. Free resources are available for campaign supporters, helping them raise the topic with clients and to address common misconceptions.

“Professional advisors play a key role in opening up conversations about legacy giving and answering questions from clients is an independent and informed way. We hope to see even more legal advisors taking the Campaign Supporter pledge this September and joining us in inspiring the nation to pass on something wonderful to future generations by leaving a gift in their Will.”

Gifts in Wills are a critical source of funding for charitable services across the country, raising more than £3 billion for good causes annually. They fund two out of three Guide Dogs, 6 out of 10 RNLI lifeboat rescue launches and almost one-third of Macmillan’s income, in addition to sustaining an increasing number of smaller and community-based charities.

As a Wills professional, will you be supporting the legacy giving campaign? Do your clients have misconceptions about charitable giving in Wills?