National newspapers have this week been reporting on a court case which sees 4 charities accusing a 95 year old woman of using a “suspicious” will to falsely secure a £1.6 million inheritance from a friend.

The charities believe that when Mrs Whelan (the deceased) prepared a will in 1982, it stated that she left her inheritance to them. However, a will written in 1999 states that Mrs Turner was the beneficiary. Mrs Whelan died in 2012 and, as Mrs Turner now suffering from Alzheimer’s, it is her son Alan who the charities have taken to court.

The case hinges on whether Mrs Whelan was aware that she was signing the 1999 will, as both witnesses say they have no memory of seeing Mrs Whelan sign and believed they were witnessing Mrs Turner’s will instead. So did Mrs Tuner falsify the will for her own financial gain?

This case highlights the danger of a will not being properly attested, and preferably by a professional or the company who produced the will.

With Jones Myer reporting at the recent Society of Will Writers (SWW) conference that the number of dispute cases has doubled in one year (2013-2014) this is a trend we expect to continue.

We await the ruling. 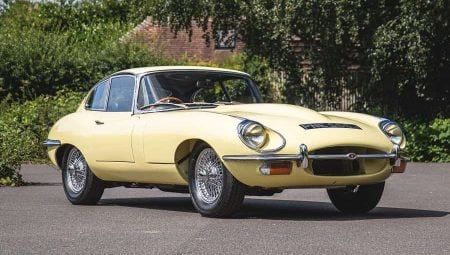