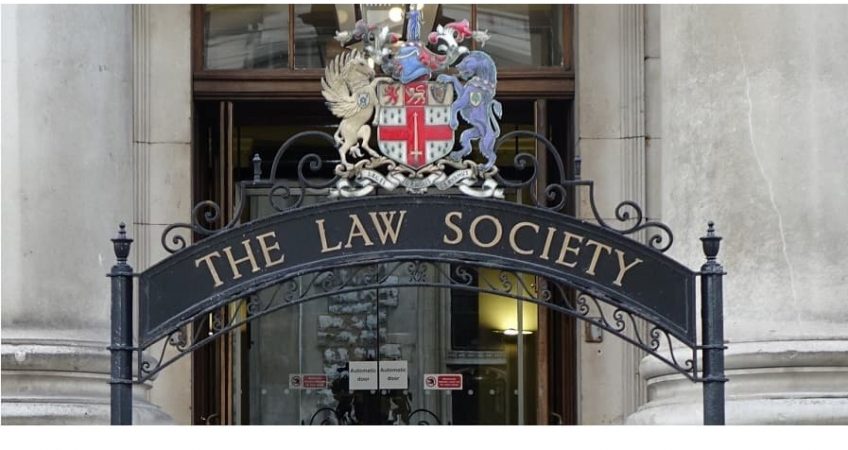 With eyes firmly focused on the crisis in social care, the Law Society of England and Wales today issued a warning that proposed changes to Lasting Powers of Attorney (LPA) risk undermining vital safeguards for some of the most vulnerable people.

The statement comes as changes to Lasting Powers of Attorney are being proposed through a consultation launched in July which proposes widening the OPG’s legal powers to check identities and stop or delay any registrations that raise concern. It will also look at making the process for objecting to the registration of an LPA simpler to help stop potentially abusive LPAs.

“LPA are arguably the most important legal document that a person will ever make because they delegate such wide-reaching powers over their life.

“To give this some context, a poor decision by the attorney could result in the vulnerable person being put into a care home against their current or past wishes, the loss of their assets or even their premature death.”

The LPA regime therefore contains safeguards which are deployed when the deed is drawn up – notably the need for an independent person (the certificate provider) to form an opinion that the donor understands precisely what they are signing.

It also ensures that anyone can raise a concern after the deed is registered which can trigger an investigation by the Office of the Public Guardian (OPG) and the appointed attorney can – where necessary – be removed by the Court of Protection.

But some of these safeguards could be put at risk by a vaguely worded consultation which is due to close next month entitled Modernising Lasting Powers of Attorney.

Expert solicitors working on the Law Society’s response have warned that the consultation fails to address how the proposals will work for those who don’t have online access nor does it provide a secure, reliable way of deploying electronic signatures.

“Improving safeguards at the creation of the LPA should result in fewer attorneys making poor decisions and reduce the risk of the need to investigate concerns and removal by the court,”

“However, the consultation fails to address how the proposals will work for those who cannot access a digital service; nor does it address the need to ensure that the role of the certificate provider works within a digital process as was intended when the Mental Capacity Act 2005 was passed.

“While we welcome the opportunity to contribute to this consultation it would have been a more meaningful exercise had it not relied on limited, closed questions. This is an important issue which could affect any one of us and it is important to get it right.

“It is vital that these questions are cleared up.”