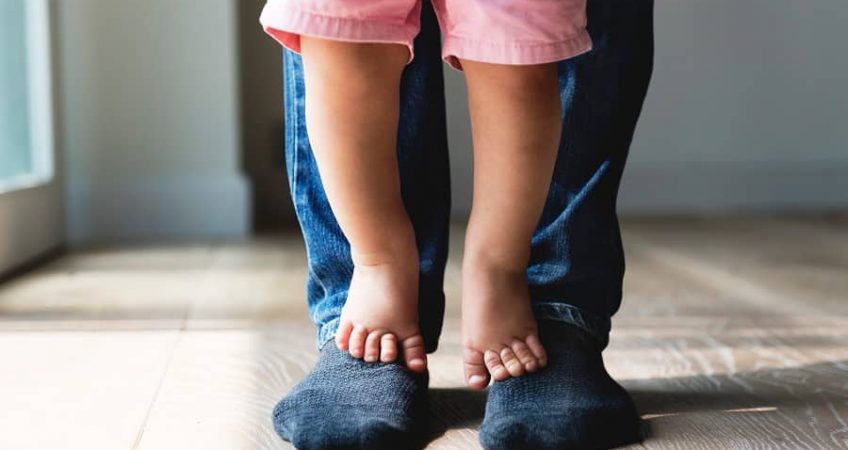 Britney Spears’ father to step down from conservatorship

Jamie Spears has reportedly agreed to step down as his daughter’s conservator, allowing the singer to transition into a new legal arrangement.

Hailed as a “major victory for Britney Spears” by her lawyer in the United States, the development marks another step closer to justice and an opportunity to review the grounds and administration of the current conservatorship agreement.

The conservatorship arrangement was originally introduced in 2008 when concerns were raised over the mental health of the singer. The court ordered a conservatorship under which Jamie Spears had control over his daughter’s estate and personal life.

Mr Spears had previously stepped down as his daughter’s personal conservator in 2019 due to health issues but has continued to oversee her estate and business arrangements. Britney Spears filed a petition in July of this year to remove her father from the conservatorship following her calls for him to be charged with “conservatorship abuse” and stated that she would not perform again while he remains in place.

Jamie Spears’ lawyer has however indicated that there were “no actual grounds” for him to step back from the conservatorship and has given no timeframe for when this might happen. But only commented that Mr Spears would be “in a position to step aside … when the time is right” and that he, “intends to work with the court and his daughter’s new attorney to prepare for an orderly transition to a new conservator”.

Mathew Rosengart, Britney Spears’ lawyer, has welcomed Mr Spears’ response to the petition and added that an investigation into the actions of those involved in the conservatorship would continue.

Following the news of Jamie Spears’ plans to step down from the conservatorship, Nicola Hawkins, solicitor at Irwin Mitchell commented:

“It’s good news that Jamie Spears has decided to step down as his daughter’s executor; hopefully this means a neutral third-party will be appointed instead.

Were this happening in England and Wales, this would be an opportune moment for the courts to reassess her capacity to see if she is capable of managing her own affairs. Crucially though, Jamie Spears’ conduct still needs to be reviewed to see if he’s abused his position. In England a deputy must not profit from their role: they must keep their affairs separate and any gifts made to themselves would need to be authorised by the Court of Protection. A deputy can’t be paid for their time, only their reasonable expenses.

This very sad affair reinforces the importance of having someone you trust, and who respects your wishes, appointed to manage your personal affairs and your money. It’s now clear that if Britney had been able to choose herself her father would not have been appointed, or the arrangement would have been revisited earlier than now. As any wrongdoing is investigated, this saga will play out for some time yet.”