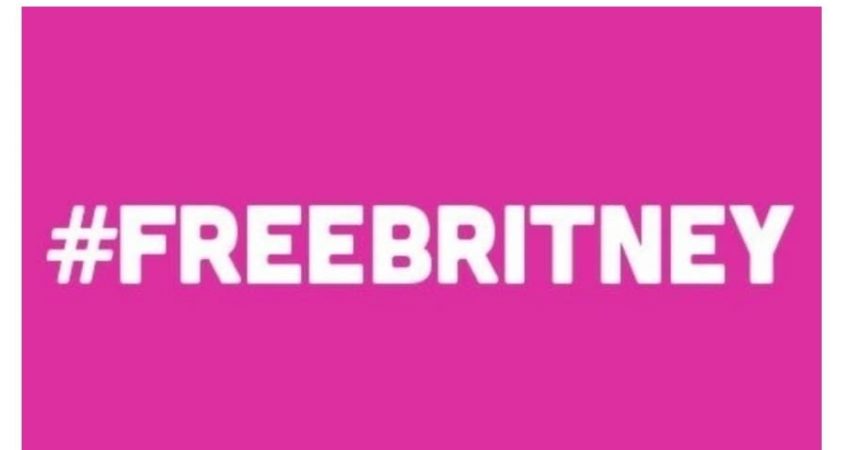 Britney Spears’ father has filed a request to a Los Angeles court to end the conservatorship that has controlled her life and finances for 13 years.

The news comes following an announcement last month that Jamie Spears would step down as his daughter’s conservator, allowing Britney to transition into a new legal arrangement.

The documents filed by Jamie Spears to the Los Angeles Superior Court stated that:

“Recent events related to this conservatorship have called into question whether circumstances have changed to such an extent that grounds for establishment of a conservatorship may no longer exist.

The filing also recognised that:

“Ms Spears has told this court that she wants control of her life back without the safety rails of a conservatorship.

She wants to be able to make decisions regarding her own medical care, deciding when, where and how often to get therapy. She wants to control the money she has made from her career and spend it without supervision or oversight.

She wants to be able to get married and have a baby, if she so chooses. In short, she wants to live her life as she chooses without the constraints of a conservator or court proceeding.”

Britney Spears was placed under the conservatorship in 2008 after suffering a series of mental breakdowns. Known as a guardianship in many US states, the legal arrangement is normally a temporary measure for people with diminished ability who struggle to make decisions for themselves, for example those with dementia or mental illness.

Jamie Spears has long had control over his daughter’s finances and healthcare, but stepped down as a personal conservator in 2019. A licensed conservator now oversees Britney’s medical treatment, while her father has maintained control over her financial affairs.

Spears has not performed since 2018 and told the court she would not return to the stage while her father was conservator, and has sought to remove him from the role twice in the last two years.

In her latest attempt to remove the conservatorship, Britney Spears described it as “abusive” and asked for her father to be stripped of his role.

Britney Spears’ lawyer, Mathew Rosengart, commented that the termination request by her father was a victory and vindication for the singer, but said that:

“It appears that Mr Spears believes he can try to avoid accountability and justice, including sitting for a sworn deposition and answering other discovery under oath, but as we assess his filing (which was inappropriately sent to the media before it was served on counsel) we will also continue to explore all options.”

The next court hearing is scheduled for 29 September.