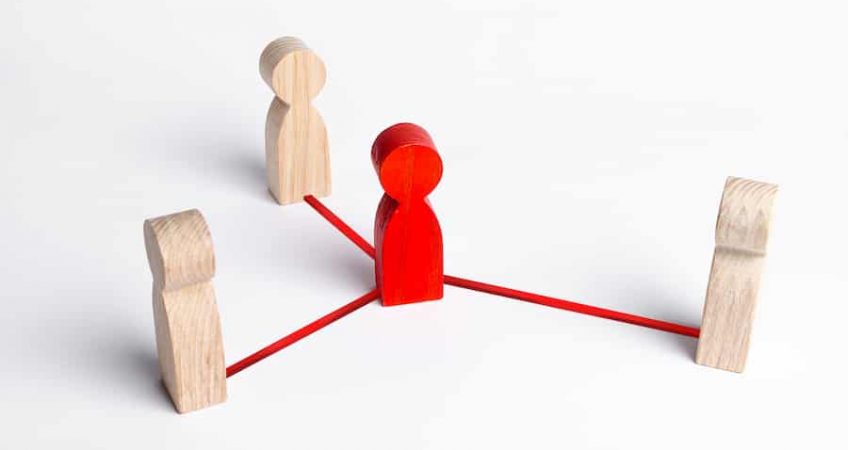 Britney Spears parents are at loggerheads over the pop legend’s conservatorship.

Spears’ mother, Lynne, 65, who divorced Jamie, 68, in 2002 after being together for 30 years has been raising questions about the fees he makes as their daughter’s conservator and has been querying the steep legal bills which are around $2million.

He further adds in his filing that she has ‘not been involved in their daughter’s conservatorship until very recently’ and therefore has ‘no knowledge’ of the fees in question.

Following Britney’s well-publicised meltdown in 2008, Lynne released a book called ‘Through the Storm: A Real Story of Fame and Family in a Tabloid World’, which had details of the turbulent times as a family.

Jamie included in his filing that Lynne is ‘causing undue delay and expense in the administration of the Conservatorship, and ironically, stirring up more unnecessary media attention.’

In September 2020, Britney attempted to gain control over her life by instructing her lawyer, Samual Ingham III to file a document in Los Angeles Superior Court in which it stated:

“This is a voluntary conservatorship. Conservatee wishes to exercise her right to nominate a conservator of the estate.”

This is a follow up document to the one filed by the solicitor in August in which it stated that Ms Spears was “strongly opposed” having her father as her conservator.

Britney Spears has been under the conservatorship for 13 years following her much publicised breakdown – currently the conservatorship means Britney cannot make any financial or professional decisions without her father’s approval. This has led to fans launching the #FreeBritney movement to back her fight to have autonomy over her finances.

However, a judge ruled that Britney’s father and the Bessemer Trust will maintain equal power over the star’s vast $60million fortune.