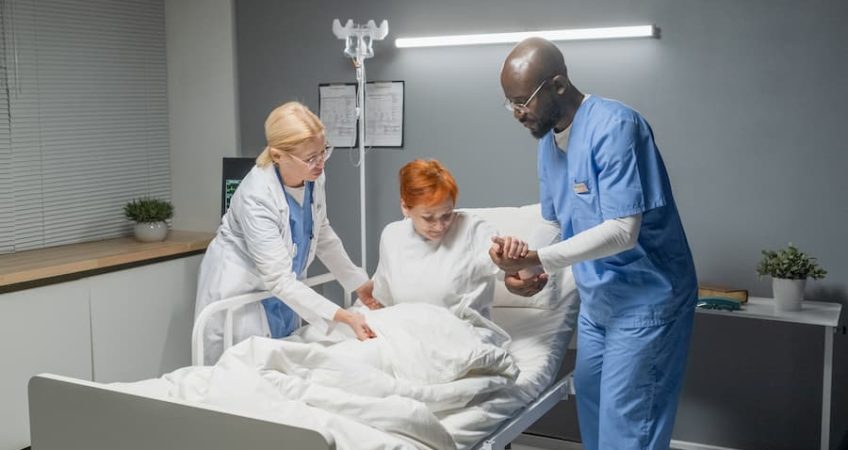 Assisted Dying is now legal in Austria. Parliament approved the new law in December, following a constitutional court ruling on the issue.

Austria is the latest nation to legalise assisted dying, where from Saturday any adult with a terminal illness or permanent, debilitating condition can choose to end their life by an “assisted death”.

Active assistance to suicide will however still be illegal, and the assisted dying practice will be highly regulated. Two doctors, including one palliative medicine expert, will be required to asses each case and any adult who wishes to end their life must produce both a diagnosis and confirmation that they are capable of making their own decisions.

After gaining approval from two doctors, those choosing to end their lives must reflect on the decision for 12 weeks, or two weeks if they have a terminal illness, prior to going ahead with the procedure. Lethal drugs would then be obtained from a pharmacy following notification of a legal representative. The names and locations of pharmacies selling lethal drugs will not be advertised and will only be disclosed to lawyers.

The Austrian government has also allocated funds to develop palliative care to ensure that where other options are available, no one should have to choose to die.

Austria is the latest European country in which the practice of assisted dying is now legal, following decriminalisation in Switzerland, Spain, Belgium and the Netherlands. Politicians in Jersey also voted to approve the principle of legalising assisted dying in November last year.

In Austria an absolute ban on assisted dying was removed by the federal court last year, although until now anyone who induced or helped someone to kill themselves faced up to five years in prison.

The decision has been met with criticism on both sides, with some arguing that the new law places too many hurdles in the way of those seeking assisted dying. Whereas others argue that too few restrictions have been put in place, and suggest that a psychiatric evaluation is not enough to assess the decision-making ability of some patients.