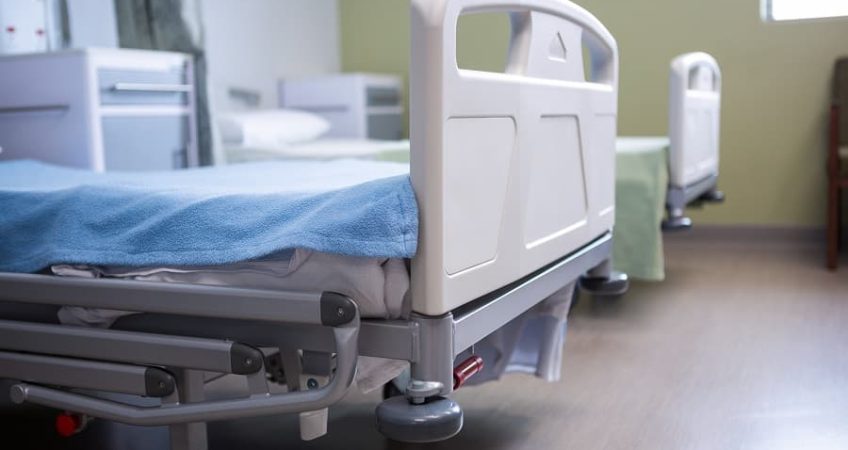 Assisted Dying Bill has second reading in the Lords

The assisted Dying bill will have its second reading in the Lords today, giving peers the opportunity to discuss and debate the main principles governing the proposals to change a person’s right to die.

Introduced as a private member’s bill in May of this year by Baroness Meacher, a cross bench peer, the bill proposes to enable adults who are terminally ill to be provided at their request with specified assistance to end their own life.

As ever, the debate is expected to prompt strong feelings across the chamber with over 140 members expected to take part, with 126 peers issuing speaking requests.

The current legislation governing euthanasia is to treat cases as murder or manslaughter under The Suicide Act 1961 which makes specific offence to ‘criminal liability for complicity in another’s suicide.’

Introducing the bill Baroness Meacher, who is Chair of Dignity in Dying, said:

“My private member’s bill on assisted dying is modest in its scope and yet its potential to transform all our lives and deaths for the better is colossal. This option would enable terminally ill, mentally competent people whose suffering is beyond the reach of palliative care to die well and on their own terms, should they choose it. And it would also provide invaluable comfort and control to countless more who may never avail themselves of this option but would be comforted by the simple fact of its existence. It is an insurance policy against intolerable suffering, and that benefits us all.

“Meanwhile, the current law thwarts open discussion between dying people, their doctors, friends and family, forcing people to suffer unbearably against their wishes or contemplate sedation, starvation, suicide or Switzerland. It is time for Parliament to act and thus improve the ability of all of us to lead happier lives in the knowledge that we will have some control over how we die, as is already available to an increasing number of citizens the world over.”

An open letter from those opposed to the bill, signed by 1689 professionals from across the health spectrum including current and retired doctors, nurses, pharmacists and medical students said

“The prohibition of killing is the safeguard. The current law is the protection for the vulnerable.”

“Any change would threaten society’s ability to safeguard vulnerable patients from abuse, it would undermine the trust the public places in physicians, and it would send a clear message to our frail, elderly and disabled patients about the value that society places on them as people.”

“We would not take patients’ lives – even if they asked us to – but for the sake of us all, and for future generations, we ask that the law remains unchanged.”