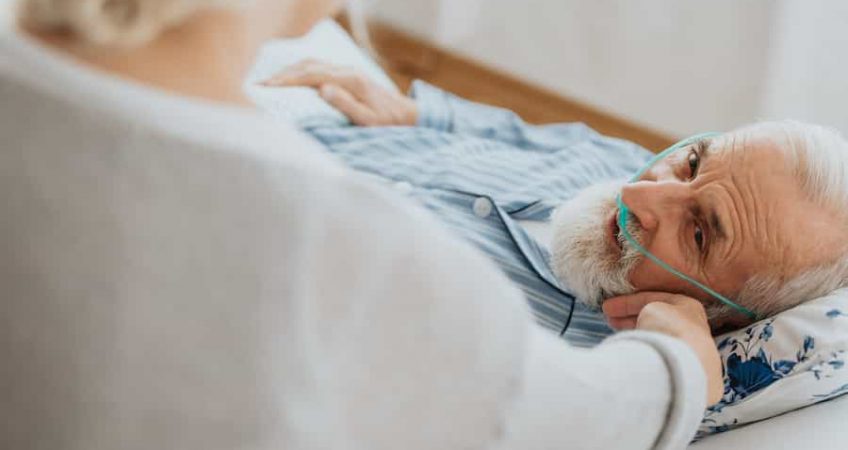 Assisted Dying Bill could help families in England and Wales

A national newspaper has joined the call to help implement a proposed law enabling terminally  ill people to choose how they die.

The Sunday Times is backing a private member’s bill which will legalise assisted dying in England and Wales. The Bill is being introduced by Baroness Meacher and has it’s first reading tomorrow (Wednesday 26th May 2021)

There is always lots of talk around assisted dying, with many people bringing the comparison that we don’t let our beloved pets suffer so why can we not provide the same care to our human loved ones. It’s this “intolerable suffering” that Baroness Meacher wants to stop.

The Bill is proposing to legalise assisted dying as a choice for terminally ill, mentally competent adults in their final six months of life. Two independent doctors and a High Court Judge would have to assess each request, which is granted would enable a patient to die how they wish, as and when they choose.

If the Bill is successful the UK would follow the lead of other countries including: Switzerland, the Netherlands, Belgium, Colombia, Canada, Luxembourg and others.

This isn’t the first time, a peer has submitted a private member’s bill in relation to assisted dying. Six year’s ago in 2015 Parliament rejected the bill put forward by Lord Falconer of Thoroton. In comparison Baroness Meacher’s proposal is said to be “modest in its scope” but could improve “the ability of all of us to lead happier lieves in the knowledge that we will have some control over how we die and that we can die with dignity surrounded by our family.”

“We all know we will die. The ‘last resort’ options open to us are running the risk of suffering at the end of life, possibly from pain, wounds, helplessness or indignity. Or else our choices are few and unpleasant: sedation, starving to death, or travelling to Switzerland.”

Sarah Wootton, Chief Executive of the campaign group Dignity in Dying, said our support was “a watershed moment”.

“This is the next great liberal reform, granting us rights over our own deaths just as we have the right to our own bodies and the right to marry the person we love.” 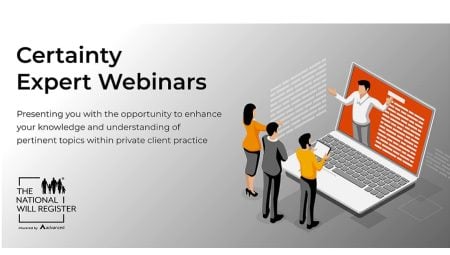