The amount UK law firms lose to criminals online has risen by 40% over the last year, with firms losing an estimated £2.53 million in the six months to April this year.

According to accountants Hazlewoods, who say they specialise in work for the legal profession, that’s a significant jump from the same period a year before, where firms lost around £1.81 million, with probate and conveyancing transactions being specially targeted.

Hazlewoods believe there has been a sharp rise in the number of attempts by fraudsters to trick law firms into transferring funds to them by hacking the email accounts of the firms’ employees, or more commonly, their clients with probate and conveyancing transactions particularly at risk.

They also say that, whilst the losses are relatively modest, they can still be more than enough to force the closure of some of the smaller law firms that have fallen victim.

Andy Harris, Director at Hazlewoods, said: “Cyber fraud is now a clear and present danger for every law firm. The consequences of losing client funds to email hacking can threaten a firm’s existence.

“For smaller law firms, replacing what can be hundreds of thousands of pounds of client funds from their own accounts might be impossible, and that would bring the risk of sanctions from the SRA into play.”

“Every law firm needs to ensure that all its staff are trained to be vigilant, and treat with suspicion any request for a transfer of funds. If a client requests via email that money be transferred, it’s critical that the firm verify the request over the phone or in person.”

“Some of these frauds involved the firms’ own email accounts being hacked, so all employees need to follow some basic data security rules – don’t use easily-guessed passwords, update your antivirus software on a regular basis, and don’t log into your email account when you’re on public wifi.  All staff should also be given training on identifying suspected phishing emails.” 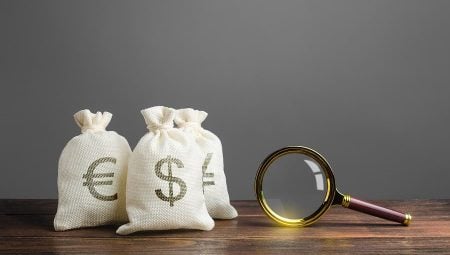 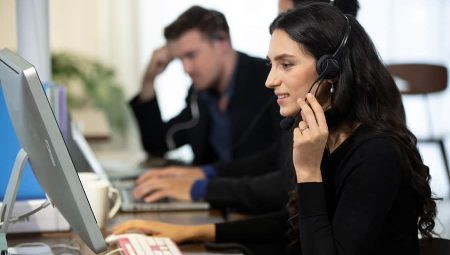 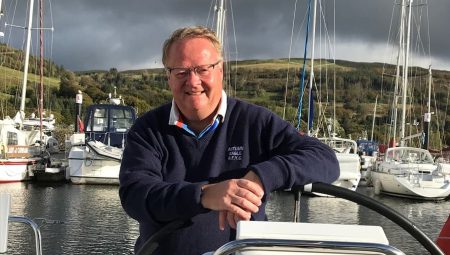