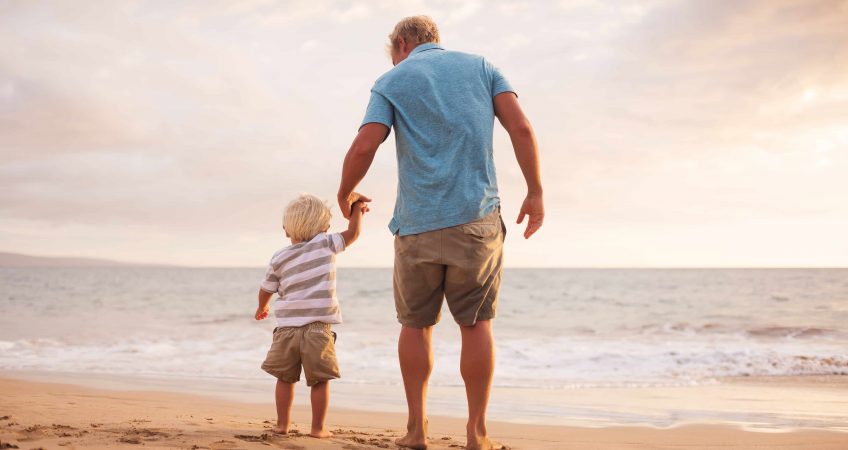 A Reminder Of The Importance Of Appointing A Parental Guardian

Imagine the scenario, a married couple living in the UK, one from the UK and one from the United States, with two young children.

While having a Will drafted, they are asked about appointing a parental Guardian should they both die while their children are young; who will they nominate, in which circumstances, which country will the children reside in, whether they want to appoint a backup Guardian, what if there is no one suitable or willing to take on such a commitment, and what financial support will they need to do so?

These are just some of the complex, emotionally charged, but highly pragmatic questions that parents have to consider. Not to do so could cause considerable emotional trauma for the children should the unthinkable happen, as the decision will ultimately be placed into the hands of the Family Courts.

Emphasising the importance of appointing a Guardian

While the ongoing message around the importance of drafting a Will is making progress in society, it is important that family law Solicitors and Will professionals emphasise the need to appoint a parental Guardian in a manner which is valid and fully considered. These are vital decisions which must be fully explored and understood.

Parents should be advised of the implications of giving a Guardian parental responsibility (PR), as per the Children Act 1989 (CA 1989). It is also vital they understand the difference between PR and an individual who is caring for the children (but is not technically a PR). A PR is afforded the “rights, duties, powers, responsibilities and authority which by law a parent of a child has in relation to the child and his property”. A person in the position of care, but not PR, is only required to do what is reasonable to safeguard and promote the child’s welfare. It should be explained that the appointment of PR is only invoked on the appointer’s death if there is a surviving parent with PR; under this scenario, the appointment will take effect on that parent’s death.

It is not enough to come to an informal arrangement for Guardianship between parties; the request must be made in writing, dated, and signed and witnessed by the person making the appointment, in accordance with the Wills Act 1837 (Section 9). Guardianship can also be documented outside of a Will if needed.

When it comes to Wills and parental Guardians, nothing should be assumed. Parents will need to consider what will happen if:

In more complex situations, it may be necessary to draft detailed conditions for the appointment of a Guardian. Also, ‘letters of wishes’ can be used to advise the person/s nominated to be a Guardian of any specific wishes for that Guardian’s succession – e.g. if the Guardians are a married couple, the parent may wish to specify that if they get divorced, they must apply to the Court to bring the Guardianship to an end. A letter of wishes can also be written to the trustees of a Trust fund set up for the benefit of the child (see below) outlining how the parents would like the children to be supported financially.

When it comes to ensuring the Guardian will be supported financially to raise the children for whom they will have full legal responsibility, it is imperative that the inheritance section of the Will is in full alignment and accordance with the appointment of the Guardian. The cost of raising children can be extremely high; around £230,000 per child from birth to the age of 21. And if it is the parent’s wish for them to remain in a fee-charging school, this can be doubled again. Assuming both parents were to die, typically, any remaining money from the estate, including receipts from any pensions, life insurance policies, and the sale of property and other assets, may be held in Trust – from which trustees can ensure payments are made to the Guardian for the benefit of the child.

Some parents may also name the Guardians in the Will as beneficiaries, as an expression of goodwill, or to make changes to the home to accommodate the children.

Writing a Will incorporating parental Guardianship is essential in guaranteeing the safety and security of a child’s future, should the very worst happen to their parents. By taking the time to understand the life circumstances of your clients, and raising questions which may not have been considered previously, parents of young children can be assured that all possible contingencies have been considered for all eventualities. The peace of mind this can bring is invaluable.