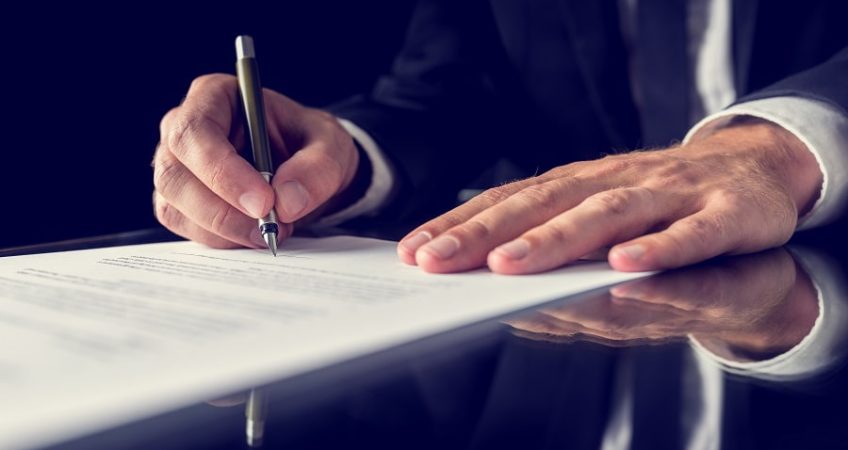 37% of Brits think differently about wills since the pandemic

The report, which surveyed 2006 respondents in October, reveals that the COVID-19 pandemic has significantly impacted people’s attitudes towards, and reasons for, writing a will.

Back in March 2020, the search term “will writing” peaked at 11,000 searches per month, showing evidence of a will writing boom as people in the UK looked to secure their future during unprecedented times. Since then, new data from the survey reveals that in October 2021, less than half (47%) of people in the UK have a will, compared to 53% who don’t.

Interestingly, the research reveals that the pandemic has affected generations differently when it comes to will writing. More than a fifth of respondents aged 16-24 strongly agreed that their perspective had changed on will writing since the pandemic, the highest of any age group.

Among those who have updated their will, 18% of 16-24 year olds said they did so after falling ill from COVID-19, compared to only 1% of respondents aged 55+ choosing this option.

Other motivations for writing a will included ensuring assets are left to the right beneficiaries (47%) and ensuring that the deceased’s family is provided for financially (43%). Just 13% said their motivation was to avoid paying more inheritance tax than required.

Perhaps unsurprisingly, most people choose to leave their assets to their children (60%), spouse (38%), and siblings (15%), but 15% of respondents aged 16-24 have used their will to leave assets to their pets. Respondents in the North East of England were particularly fond of their furry friends, with 14% choosing them as a beneficiary.

Charitable giving was chosen by 10% of respondents, with 14% of residents in the South East choosing to leave assets to charitable organisations.

The survey also highlighted a gender divide as only 41% of women have a will, compared to 53% of men, as well as regional differences: 64% of people in Northern Ireland do not have a will in place (the highest of any region), compared to 45% of Londoners.

The data revealed a generational divide in knowing the rules of intestacy with 24% of those aged 16-24 stating they were “very confident” in their knowledge, compared to just 14% of 45-54 year olds.

The full report can be accessed here. 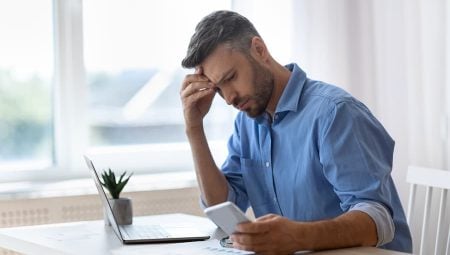 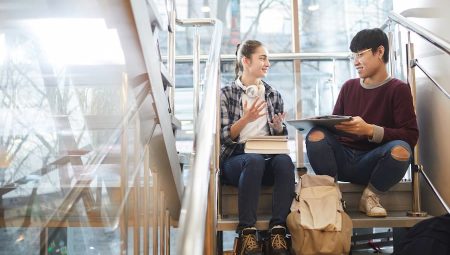 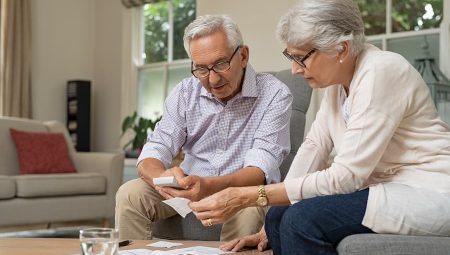