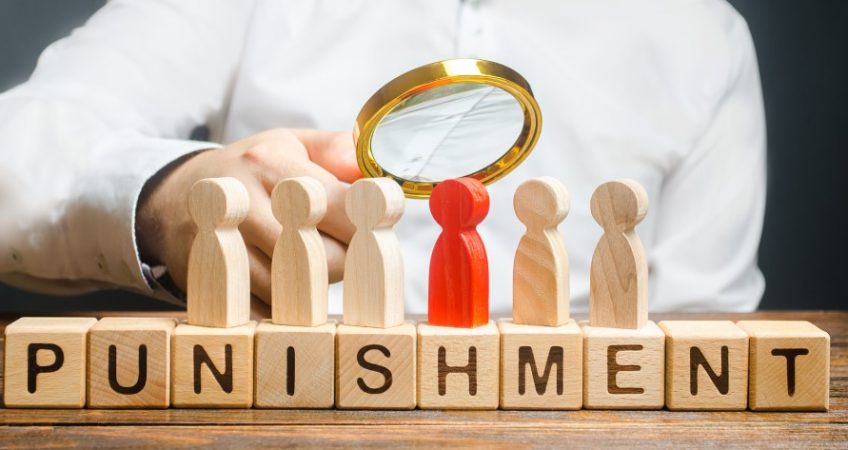 The firm failed to register a restriction against a house at the Land Registry, and His Honour Judge Pelling QC granted the appeal due to professional negligence.

HHJ Pelling said the restriction should have been registered to protect the interests of the claimants in the house owned by Mr Gosden’s mother, Dr Jean Mary Weddell.

Under an estate protection scheme, it had been agreed that the property would pass to either Mr Gosden or beneficiaries which included Mr Gosden and his partner, their children.

Subsequently the house was made subject to a trust, with Dr Weddell, Mr Gosden and Ms Kaye being the trustees.

HHJ Pelling said it was common ground that, but for the failure to register, the scheme would have been effective and the property passed to Mr Gosden on his mother’s death in 2013.

The particulars of claim in 2017 put the market value at £1.25m and the claimants said it had since risen further.

In his original ruling in 2019, he held that Halliwell Landau and partner Philip Laidlow had been negligent, but the claimants had not established that this had caused them any loss because, if they had been approached by Dr Weddell for consent to the sale, they would have given it.

However, the Court of Appeal overturned this conclusion last year and ruled that causation and damages were to be approached on the basis that, if the restriction had been registered, no sale would have taken place.

Delivering judgment in Gosden and another v Halliwell Landau and another [2021] EWHC 159 (Comm), HHJ Pelling said the value of the property should be assessed at the date of Dr Weddell’s death and not the date of the single joint experts’ report, as the claimants contended.

He said it was “immaterial” when the claimant first knew that the property had been lost.