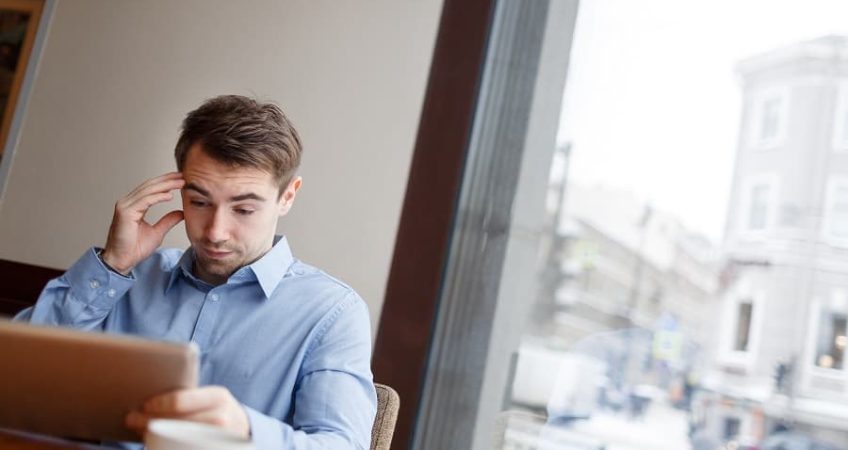 A survey of over 2000 adults aged 16+ had revealed that nearly 19% of people don’t understand British law and do not feel empowered to seek justice.

Less than half (41%) of respondents said that if they needed help, support or wanted to make a complaint, they’d be comfortable approaching a law firm. 59% said it’s too expensive to access legal support, while 52% said there are too many barriers to getting legal support.

The research was conducted by law firm Bolt Burdon Kemp and asked respondents to consider situations involving medical negligence, workplace discrimination, sexual harassment and abuse, and issues with the police.

The analysis shows that age plays a big factor in seeking legal support. 16-24 year olds are more likely to be put off going to the police or a lawyer about sexual abuse, with 23% hesitating in case they’re not believed compared to 15% of those aged 35+.

Worryingly compared to other age groups, a larger proportion of those aged 25-34 (15%) said they wouldn’t report sexual abuse in case it negatively affects their relationships or career.

The findings, say Bolt Burdon Kemp, demonstrate the work needed to continue to educate people across all ages about the availability of legal services, and helps to inform firms about how they can best adopt fee structures that make legal advice more accessible.