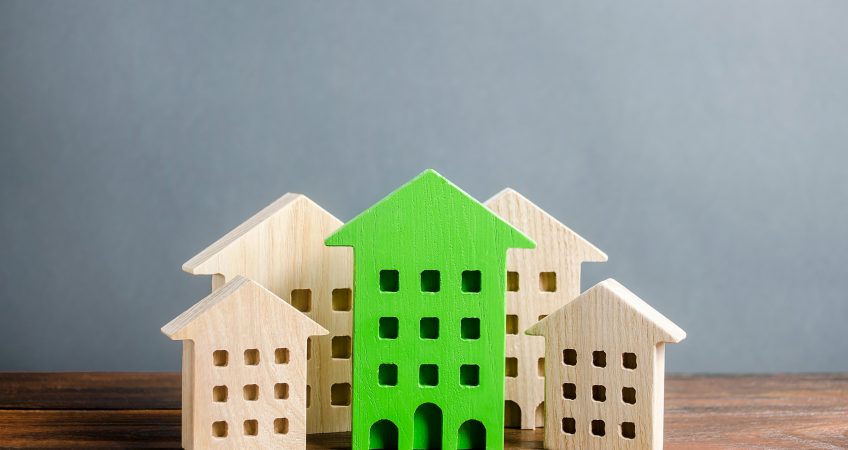 Over £1.7bn Worth Of Estates Unclaimed in England and Wales

Property Development and Investment company revealed that there is currently an estimated £1.744bn worth of unclaimed property unoccupied across England and Wales.

The property developers, StripeHomes have confirmed the up to date figures have shown that there are 7,991 estates currently left unclaimed, with London and South East as the prime hotspots for unclaimed estates.

Unclaimed estates are assets left when someone dies without making a Will. The types of estates can range from multi-million-pound mansions to a one-bedroom terraced properties.
It has been confirmed that most of the estates have been left by bachelors, spinsters and widows who have not passed onto beneficiaries via a Will.

The exhaustive list of unclaimed estates is regularly updated, and each estate stays on the list for 30 years and then is passed to the Treasury. Any blood/distant relative or spouse could be entitled to a share of the estate, although this doesn’t include non-married partners, civil partnerships or stepchildren.

“Finding out you’re eligible to claim one of the thousands of unclaimed estates across England and Wales is probably one of the most fortunate but unlikely ways of getting a foot on the property ladder.

“It makes for quite depressing reading when you consider the struggle many are facing to secure a property of their own while such a substantial value of bricks and mortar is currently left tangled in red tape, only for the Government to take control of it after 30 years.

“While procedures need to be followed to ensure anyone with a legitimate claim has the right to do so, 30 years seems a very long time to leave an estate lingering in limbo when it could be contributing positively to the current housing crisis. Particularly when you consider that the majority of these estates are located in London where the ratio of demand to the shortage of housing is probably at its worst.

“God knows the Government’s woeful house building record is unlikely to provide the homes needed, so you’d think a quick win such as utilising unclaimed estates would be something they’d have already considered.”

Since the pandemic started many people are struggling financially, with first time buyers struggling to get on the property ladder. The fact that there is £1.744bn worth of unclaimed property, illustrates we still have a problem concerning Wills in this country, highlighting our reluctance in making an up to date Will.

Finances have now become more important than ever in these unprecedented times. An inheritance from a relative would be a lifeline to many people in the current situation.