David is an associate in Weightmans’ Disputed Wills, Trusts and Estates team and deals with a wide range of complex contentious trust and estate disputes. He has acted in disputes relating to the administration of trusts and estates and disputes involving trustees, executors and beneficiaries. He has acted in breach of trust claims, claims under the Trusts of Land and Appointment of Trustees Act 1996 and disputes over partnership assets. He has also assisted clients in constructive and resulting trust claims and disputes in relation to the construction and rectification of wills.

David has experience in acting will validity claims, including disputes in relation to capacity, fraud and forgery, want of knowledge and approval, undue influence/coercion and disputes under the Wills Act 1837. He has also acted for clients in relation to the mismanagement of property and financial affairs under, and outside of the scope of, Lasting/Powers of Attorney.

David regularly acts in proprietary estoppel and Inheritance Act claims, most notably including Illot (Respondent) v The Blue Cross and Others (Appellants) [2017] UKSC. He assists clients in a wide variety of professional negligence claims, including, for example, the provision of negligent tax advice and negligent will drafting.

David has extensive court and ADR experience, and has had particular success in compromising claims at mediation. He is frequently instructed by a variety of clients. Examples include high net worth individuals and landowners, executors, beneficiaries and trustees, trusts, charities and charitable trusts, community interest companies, solicitors, financial advisors and accountants.

Outside of his professional activities, David has volunteered for a number of charities including Oxfam, Unicef, Age UK, Dementia Friends and the Alzheimer’s Society. 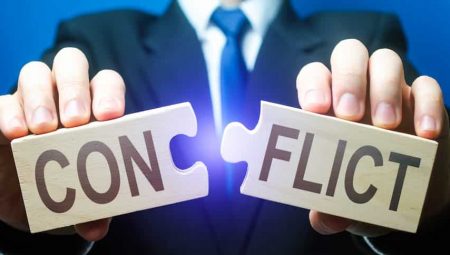 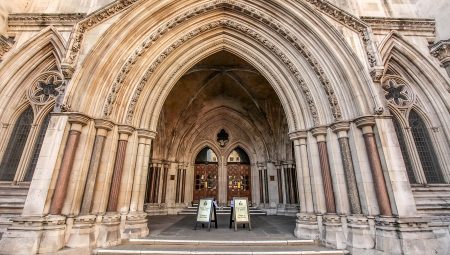