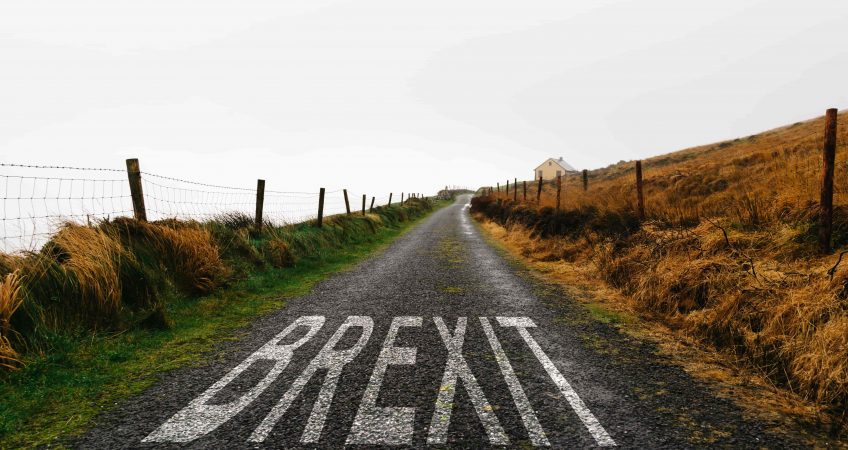 Will Brexit affect the Wills and Probate Industry ?

At this stage its difficult to know exactly how to stay compliant in light of Brexit as we don’t know what changes there will be in legislation. However, the main legislation governing wills is the Wills Act 1837 which given its age it clearly was not implemented under an EU directive and is not therefore likely to be affected.

Issues that may be affected are the registration of Trusts with HMRC (as the recent changes arose from the latest EU Money Laundering Directive) and tax reliefs that currently extend to the EU including Agricultural Property Relief and relief on gifts to charities.

The European Succession Regulation (ESR) which confirms that the law applicable to the succession, and who is entitled to benefit from the estate, is the country in which they were habitually resident at the time of death, is not generally considered as an as issue the UK opted out of the ESR when it was introduced as it did not want properties owned within the UK to be dealt with under other jurisdictions. As such the position within the UK therefore remains mostly unchanged and the usual caution should be taken when dealing with any assets out of the UK.

Depending upon whether a deal is reached and what this relates to there may be some issues relating to private client litigation such as if the EU member states will not agree, we may not be able to continue with the benefit of the 2007 Lugano Convention which allows UK judgments to be enforced throughout the EU. Without this it largely will depend upon the rules of each member state.

The European Union (Withdrawal) Act 2018 (Relevant Court) (Retained EU Case Law) Regulations 2020 will also give the Court of Appeal the power to overturn relevant EU case law (the Supreme Court has had this power since 2018). This may result in a number of cases being appealed to Court of Appeal if the case rests upon or involves EU case law.

Unfortunately, for now the position remains largely unclear and all advisors dealing with assets or people outside the UK or EU case law will need to be aware of the potential issues arising from Brexit how these may affect their advice.