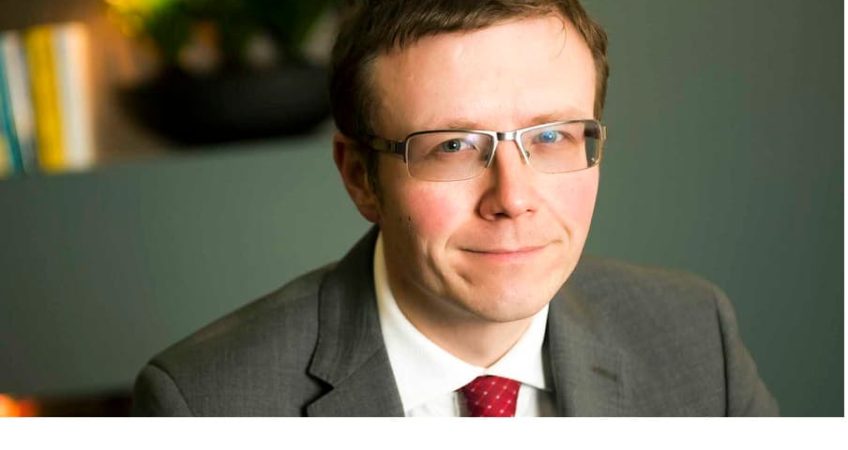 The case of Re H (Deceased) [2020] EWHC 1134 (Fam)  last year addressed the question “Should a 1975 Act claimant be entitled to recover CFA success fee uplift as part of the claim?” HHJ Cohen’s answer was in the affirmative.  This has now been confirmed by the Court of Appeal in the recent inheritance litigation case, Hirachand v Hirachand and Anor [2021] EWCA Civ 1498.

For anyone defending an Inheritance Act claim litigation will no doubt become more costly. For contentious trusts and probate specialists it will mean it is even more important to try to settle by negotiation where possible and appropriate, and for those cases that do not settle the stakes at trial will be raised higher.

Why the big deal?

In the Hirachand case, Lady Justice King concluded that “[58.]… In my judgment a success fee, which cannot be recovered by way of a costs order by virtue of section 58A(6) CLSA 1990, is equally capable of being a debt, the satisfaction of which is in whole or in part a ‘financial need’ for which the court may in its discretion make provision in its needs based calculation.”

Prior to the Re H (deceased) [2020] case, the Jackson Reforms and Sections 44 and 46 of LAPSO left  the responsibility for success fees under CFA funding arrangements with the party who entered the CFA.  In a previous High Court decision Clarke V Allen [2019 EWHC 1193 (Ch)]  Deputy Master Linwood supported this on the following grounds:

However, the Court of Appeal has now come down on the side of permitting a claimant’s conditional fee agreement funding arrangement with associated success fee uplift to factor into the assessment of ‘financial need’ as it is capable of being debt.

Is an appeal to the Supreme Court on the cards?

Polls of inheritance litigation specialists have previously resulted in an almost 50 50 split on the question “Do you think CFA success fees should be recoverable in 1975 Act claims?”

Whether such a finely balanced view is reflected in this case running on to the Supreme Court remains to be seen.  It is even possible that a change in the legislation might be forthcoming particularly given the divergence now as regards how those suffering personal injury are treated in comparison to a person bringing a 1975 Act claim.

The writer’s view is that we will not see a legislation change and that any appeal to the Supreme Court will be dismissed.

What will defendants face going forwards?

No doubt the ability to characterise CFA uplift costs as a debt and claim as part of the ‘financial needs’ will be seen as a real positive by claimants. Defendants however will face an extra outlay reducing what remains of the estate for their inheritance.

These changes raise some interesting points:

The Court of Appeal does hand some ammunition to defendants: “[59.] …I should make it clear that it will by no means always be appropriate to make such an order.  It is unlikely that an award will include a sum representing part of the success fee unless the judge is satisfied that the only way in which the claimant had been able to litigate was by entering into a CFA arrangement.”

A claimant under the 1975 Act has always been required to provide details of his/her financial resources.  In CFA cases defendants will have an extra reason for scrutiny of the claimant’s financial disclosure – the hunt for evidence to argue a CFA and associated success fee claim were not the only way the claimant could have funded their case.

No doubt Inheritance Act litigation will become more expensive from a defendant’s perspective.  Therefore, even more incentive or early and sensible consideration to the merits of the case and possible resolution.  For those cases that are not capable of settlement by negotiation the beneficiary defendant(s) will be well advised to seek costs protection by making a Part 36 offer at a well-pitched level.  The challenge in the face of raised stakes will be identifying those cases that lack merit and defendants having the litigation stamina and confidence to stick to their defence when they might otherwise consider ‘nuisance level’ settlement to buy off the litigation risk.