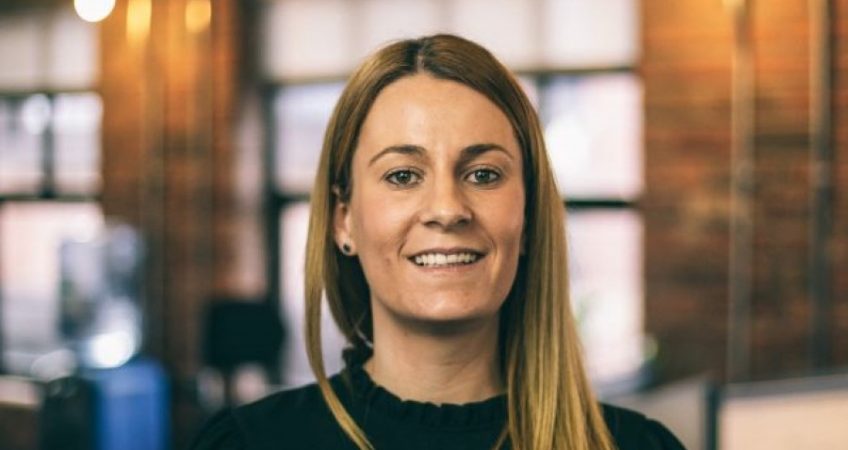 It can be seen that technology is no doubt becoming of more importance within the wills and probate sector. Many people use will writing software which not only assists with the creation of the will but also offers fail safes to will writers ensuring that information is obtained and that issues are not missed. It also speeds up processes and reduces the costs associated with high volume and often repetitive standard tasks.

With solicitors now having to make probate applications online the use of technology is only likely to increase. But would it work with contentious probate?

At IDR we have a wealth of knowledge on what causes disputes over wills and estates and we have used that knowledge to try and create solutions that can educate the public on these issues but also try and prevent such claims happening at all. We believe that technology can be also used to assist with this at a cost and speed that makes it accessible to everyone.

Our sister company Metrona Technologies was created 3 years ago to do just that. The first product launched was a 1975 Act Claimchecker which is a simple and free online tool that enables anyone to see if they are entitled to seek more from a will or intestacy than they received – a yes/no/maybe answer report is produced in a matter of minutes.

Metrona then approached Clive Ponder at Countrywide Tax and Trust Corporation with a novel innovate concept. As will writers are receiving an increased number of Larke -v- Nugus requests we collaborated on a software that enables the creation of a L-v-N statement at the point a will is made. It prompts will writers when making the will to ensure that they have considered and recorded everything necessary ensuring that wills are more robust and harder to challenge. This was designed by Metrona and Countrywide and launched the service as part of Countrywide’s Legacy Will package and is now known to many as the Will Clarity Statement. The joint venture has been a complete success and continues to support hundreds of will writers in protecting themselves and their clients wishes.  Metrona has subsequently created Larke – a version of the Will Clarity Statement that enabled users to have the benefit of the same protection where they were not already using will writing software like Legacy. Another novel LegalTech solution off the Metrona production line is iDivide – a service wrapped around a perceived fairness algorithm that enables beneficiaries to fairly share chattels amongst themselves.

Last but not least, we have worked on the development and creation of FRisk, which simply seeks to demonstrate to every one of its users that every unplanned and disorganised death leaves far more upset , financial and emotional turmoil than an organised one – Frisk takes information on a person’s circumstances and then produces a report that summarises what would have happened to all that persons family, estate etc had they died or lost capacity yesterday. This includes details of who inherits their wealth and who does not (within their close family), what could happen to guardianship of children, who can bring claims against their estate for reasonable provision under the Inheritance (Provision for Family and Dependents) Act 1975 and how much tax they may have to pay (before any exemptions/mitigation applied) including other information.  The software is used by will writers and insurance brokers to highlight to clients the potential impact of not making a will but can also be accessed by individuals online. 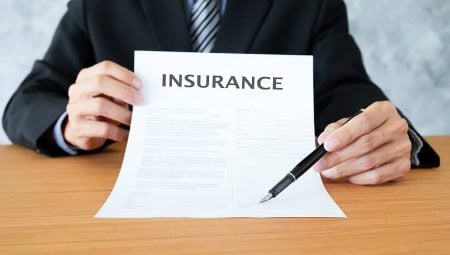