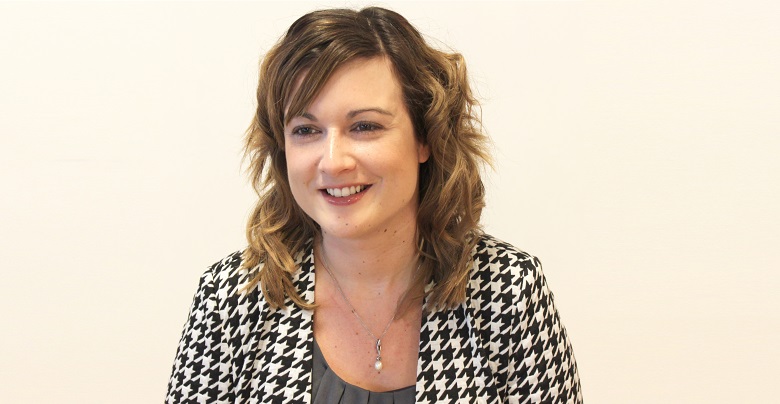 Trust Disputes – What to do with a Rogue Trustee

Even with the most careful planning and due diligence, trust disputes can and do arise. A trust dispute is any dispute that relates to the administration or running of a trust. Disputes can range from those concerning the trust document itself, for example if the trust document is ambiguous or contains mistakes, to disputes between trustees and the beneficiaries, or even simply between the trustees regarding how they are exercising their duties as trustees in managing the trust assets, in making distributions or in responding to requests for information from beneficiaries. This article will concentrate on the options available in the event you find yourself faced with a rogue trustee who does not want to play ball.

What are your options if things are not going well?

Typically, the first response of a beneficiary when things are not going well is to seek to have the trustee(s) removed. In cases where there has been a clear breach of trust this may not be too difficult a task. However, in more difficult cases, the outcome is much less certain and an application to the court may prove to be unpredictable, frustrating, time consuming and expensive.

Before hitting the nuclear button of an application to Court, it is important to explore all other avenues in order to ascertain whether or not the Court is the right forum or whether there is a less draconian method of resolving the issues.

The starting point in the event of any disagreement is to review the trust document itself. You may find that the trust document contains express powers to remove trustees. In such circumstances the power to remove trustees may be vested in the person who has the power to appoint them (often the settlor while he/she is alive) and sometimes in the beneficiaries or a class of beneficiaries. Clearly, if such a power exists then matters are greatly simplified and provided that the removal is effected in the manner prescribed in the trust document, the trustee(s) being removed cannot complain.

An often neglected and underused power is section 36 Trustee Act 1925. Section 36 confers upon the person with a power of appointment or, if there is no such person or no such person able or willing to exercise that power, the remaining trustees have the power to substitute an existing trustee. The circumstances in which that power may be exercised are set out in Section 36 (1) which provides for the removal of a trustee who:

Section 36 is commonly used when a trustee wishes to retire however, it might also prove useful where, for example, a trustee has been made bankrupt or has become mentally incapable. If a mentally incapable trustee is also a beneficiary, leave must be sought from the Court of Protection before the appointment is made.

It would not be advisable to use Section 36 where there is likely to be a dispute over whether, for example a trustee is ‘unfit’ or ‘incapable’, instead it would be advisable to make an application to the Court pursuant to Section 41 Trustee Act 1985. Section 36 is only really appropriate where it is clear that nobody will seriously challenge the removal of the trustee.

Trusts of Land and Appointment of Trustees Act (TOLATA) 1996

Section 19 of TOLATA can be used to remove a trustee provided all of the beneficiaries of the trust consent however, it is subject to significant limitations. Firstly, the trust document must fail to nominate a person with a power to appoint. Secondly, the power may only be exercised where all the beneficiaries are of full age and capacity and (together) they are absolutely entitled to the property forming the subject matter of the trust. Thirdly, the beneficiaries must be in unanimous agreement to remove the trustee. Finally, the operation of Section 19 is capable of being excluded by the deed creating the trust.

Removal by the Court

Where you have exhausted all other options, or there is no other mechanism available, an application to the Court might prove necessary. You may be surprised to learn that a significant proportion of Court time is spent in trying to remove trustees and executors.

There are essentially two possible routes to remove a trustee by the Court:

Typically a claim under Section 41 is likely to be most appropriate where you are seeking to appoint a new trustee in place of the existing trustee and there are no substantial factual disputes. It is always sensible to also plead the Court’s inherent jurisdiction in the alternative.

In all other cases, recourse should be to the Court’s inherent jurisdiction.

Section 41 is by far the most common method used to remove trustees through the Court. However, it should be noted that it will only be successful when there are no other means by which a trustee can be substituted.

With regards to the Court’s inherent jurisdiction, it is clear that the main principle on which such jurisdiction will be exercised is the welfare of the beneficiaries and of the trust. It is not only in cases of misconduct and breach of trust that the Court will remove trustees. The Court will not simply remove trustees because of hostility between them and the beneficiaries per se. However, if the breakdown in the relationship is in relation to the administration of the trust, that will justify removal.

So the lesson to take away is, start from the beginning, always review the trust document first. Explore all avenues outside of the Court arena to have trustees removed before reverting to the Court. Applications to the Court are definitely not for the faint hearted so ensure you are fully prepared and have protected your position on costs as much as possible.

For further information, contact Kerry Morgan-Gould, Solicitor and Legal Director at Ashfords LLP. Kerry is a specialist Disputed Wills, Trusts and Estates Solicitor and can be contacted on 01884 20 30 23 or [email protected].