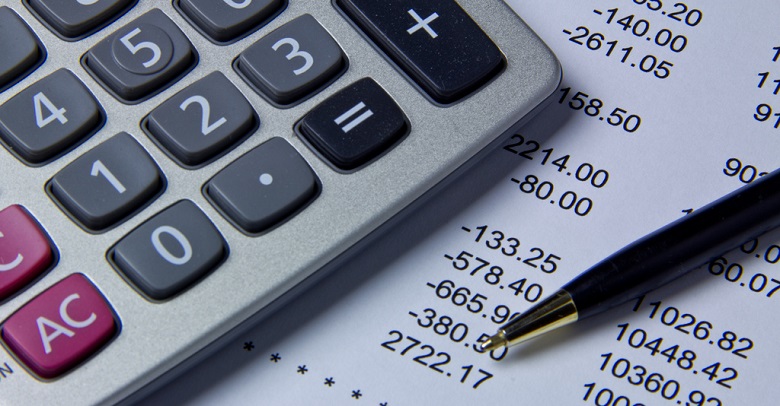 Many have been put into a tailspin following the Telegraph article published on 25 February titled “Inheritance Tax Trap: more than 100,000 families won’t get the new tax break”.  Whilst I am not a particular fan of the new residence nil rate band that is coming into force this April and could reel off a list of the pitfalls, strangely enough, those set out in the Telegraph articles are in fact non-issues.  And here’s why.

The Telegraph article focuses on clients who have Wills that incorporate nil rate band discretionary trusts.  These were widely used prior to the introduction of the transferable nil rate band in October 2007 and in some cases, continue to be used post this date.

These days, more often than not, on the death of a first husband or wife, these trusts tend to be unpicked and dismantled so that they do not continue any further.  It usually a straightforward task to appoint out of such trusts using the powers that are contained in the Will.  Moreover, if such a trust is to remain in place it is possible to choose which assets go into it following a death and therefore consideration can be given as to whether or not any part of a residence should be included.

The Telegraph article talks about the fact that such Wills will need to be varied following the first death so as to protect the residence nil rate band.  In actual fact, it is not possible to use a Deed of Variation to remove a nil rate band discretionary trust from a Will, except in very exceptional circumstances where all the potential beneficiaries of the trust are in agreement to such a variation and they are all over 18.  This would be very unusual because of the way these trusts are drafted.  Instead, powers of appointment are used where needed.

It is true that in order to benefit from the residence nil rate band, an interest in a residential property must pass directly to a lineal descendant.  This can either be following a life interest to the surviving husband or wife following the first death or as an absolute gift.

It is true that there are many families that will not benefit from this new tax allowance but including flexible trusts in Wills is not one of them.  In fact, there are often benefits from the wider planning side of things.  Provided proper legal advice is taken following the death of the first husband or wife, the problems described in the Telegraph article can be avoided.