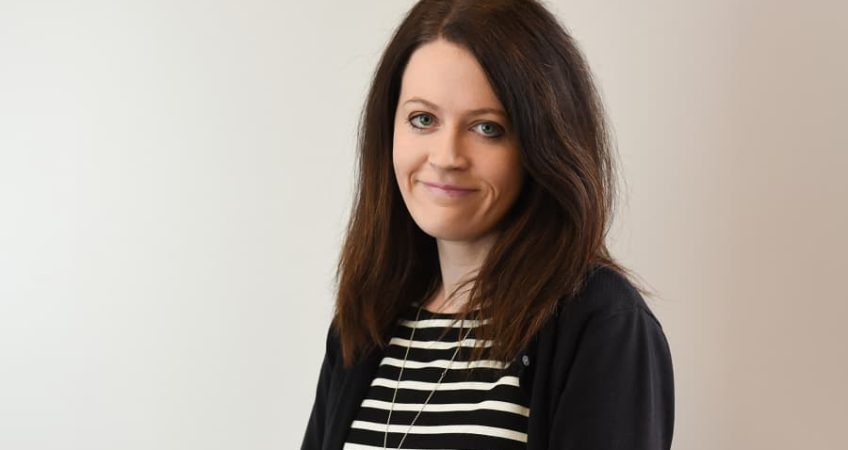 It considers the requirements a Claimant must satisfy to qualify for an award under the 1975 Act, “moral claims” and the recoverability of success fees under a Conditional Fee Agreement (“CFA”). The judgment can be found here.

The case concerned the estate of Barrie’s stepfather, Stewart Higgins. Stewart died intestate in 2017 with his entire estate passing to distant cousins. No provision was made for Barrie as he was not Stewart’s biological child. It was Barrie’s case that this was contrary to Stewart’s wishes and that he had been assured Stewart would make a Will in his favour.

Barrie was in a poor financial position and was dependent upon his wife who is a wedding photographer based in France. Their situation deteriorated due to the impact of Covid-19 on both the wedding and travel industry. A claim was brought pursuant to section 1(1)(d) of the 1975 Act on the basis that the intestacy rules failed to make reasonable financial provision for Barrie. An application for interim provision was made under section 5 of the 1975 Act which resulted in a lump sum and monthly payments being received.

The claim was defended throughout with the parties being unable to agree upon the size of the net estate. Although contested, the judgment is on the basis that the net estate is approximately £195,000.

Barrie sought provision which would be sufficient to meet his income deficit for a period of 10 years, pay his debts and provide him with a contingency fund. The Defendants argued that he had not demonstrated a need for maintenance or, alternatively, that the need was less than what had been claimed.

At trial, the Judge held that the following test should be applied when considering a 1975 Act claim:

The Judge found that Barrie satisfied this test and made an award of £40,800 in his favour (increased to £55,000 to take his success fee into account – see below comments). He considered the assurances provided by Stewart to Barrie resulted in “some form of moral claim” owed by the former to the latter. Other relevant factors included Stewart having a close relationship with Barrie in comparison with the beneficiaries and there being no obligations and responsibilities owed towards the beneficiaries.

Due to his financial situation, Barrie had pursued this claim pursuant to a CFA which allowed for a success fee. Following recent case law, (Re H (Deceased)), Barrie sought a contribution towards his success fee as part of his provision. This has been a controversial topic as some practitioners argue it is contrary to statute which prevents the recovery of success fees as part of a costs order.

The Judge in Higgins v Morgan applied essentially the same analysis as in Re H stating:

“The overall conclusion that I come to is that I am required to take into account the success fee in considering Mr Higgins’ financial resources and financial needs for the purposes of s. 3(1)(a), but that the policy considerations behind s. 58A(6) CALSA fall within the category of “any other matter” which the Court is entitled to, and in my view should take into account for the purposes of determining the manner in which it should exercise the powers under s. 2 of the 1975 Act.”

Shortly after the draft judgment was circulated, the Court of Appeal handed down judgment in the much anticipated case of Hirachand v Hirachand (the Re H appeal). In a landmark decision, the Court of Appeal confirmed that an award under the 1975 Act can include a lump sum which enables a Claimant to discharge all or part of their success fee. It is now clear that success fees are an important factor in these cases and something which Defendants can no longer afford to dismiss.

Stephanie Ewan is an Associate Solicitor at Myerson