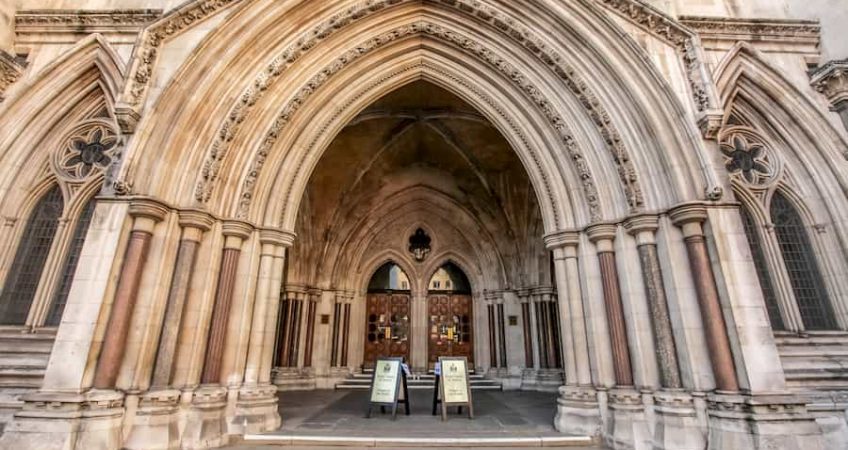 Relief From The Forfeiture Rule: Sally Challen And The Importance Of Her Case

On 27 May 2020, his Honour Judge Matthews in the Chancery Division of the High Court ruled that Sally Challen, who had killed her husband after years of abuse, was entitled to his estate (Challen v Challen & Anor [2020] EWHC 330 (Ch)). This judgment resulted in a media-driven frenzy with many outlets exclaiming that the trial judged had “waived” the so-called “forfeiture rule”.

This article seeks to briefly examine the rule and how it applied to Challen’s case.

The Forfeiture Rule and Factual Background

Sally Challen had originally been convicted of murder in 2010. In 2019, however, that conviction was quashed and replaced with one of manslaughter, following a guilty plea, on the ground of diminished responsibility (R v Challen [2019] EWCA Crim 916). This fact is of vital importance in cases involving the forfeiture rule given that s.5 of the 1982 Act explicitly excludes those who are convicted of the offence of murder from relief. From the outset, it is worth noting that Ms Challen did not seek relief from the rule for her own benefit; rather, it was acknowledged that the purpose of her claim was to seek a reduction in inheritance tax for the benefit of her sons.

Whilst the focus in the media revolved around the mere fact that the forfeiture rule was “waived”; the subtleties of the rule remained undisturbed.

First, s.2(3) of the 1982 Act requires that any application for relief be brought within three months of the relevant conviction. This matter remained largely overlooked by media outlets, yet it is perhaps the most important development in the law arising out of this case. No discretion to extend this limitation period exists in the 1982 Act; the three-month period is strict (Re Land [2007] 1 WLR 1009). The issue for the Court became: When does the three-month time period actually begin? Whilst this may seem a simple question; the answer is far from so, involving both statutory interpretation and a consideration of the facts before the Court. Did it begin at the point of Ms Challen’s original conviction for murder in 2009? His Honour concluded that this was not the case. As the legislation uses the phrase “stands convicted of murder” (in s.2(3)), and Ms Challen’s murder conviction had been quashed, the clock could not begin to run from that original conviction. Rather, the clock would begin from the subsequent conviction following an appeal. That, of course, is a logical conclusion: If one is unable to claim relief from the forfeiture rule if convicted of murder, it would make little sense to expect that time runs from the point of that conviction.

The question then became: at what point is an individual “convicted”? His Honour was faced with conflicting authorities in this regard but concluded that an individual is convicted for the purposes of s.2(3) when ‘the plea is accepted and the defendant is sentenced’ (following R v Cole [1965] 2 QB 388). Ms Challen’s guilty plea to manslaughter was accepted by the Crown on 7 June 2019, and she was sentenced the same day. As Ms Challen had applied for relief on 6 September 2019; the application for relief was in time.

The next issue facing his Honour became: In what circumstances may the forfeiture rule be modified or excluded? In line with Phillips LJ in Dunbar v Plant [1998] Ch 412, his Honour began by assessing whether the forfeiture rule applied at all and concluded that it did on account that the killing involved ‘deliberate, intentional and unlawful violence’ (per Gray v Barr [1970] 2 QB 626). Following that, each case must be determined according to its own circumstances; there is no blanket approach adopted by the courts as to when the rule will be modified in cases involving manslaughter. Second, by way of s.2(2) of the 1982 Act, relief may only be granted in circumstances where, having regard to the conduct of the offender, of the deceased and any other material circumstances, ‘the justice of the case requires the effect of the rule to be so modified or excluded in that case.’

With that, his Honour turned to the final question: “Should the forfeiture rule be modified?” As described above: each case must be determined on its own facts. Whilst the facts of another case may assist the courts in reaching their conclusions; those cases are not definitive. Observe the case of Re K (deceased) [1985] 2 All ER 833 in which the claimant, having killed her husband and having been convicted of manslaughter on the ground of diminished responsibility, successfully claimed relief from the forfeiture rule. In that case, the deceased husband had been persistently violent towards her over a long period of time. Compare that case with the very similar facts involved in Re Giles [1971] 3 All ER 1141 (pre-1982 Act); in Giles, however, the Court concluded the benefit to still be forfeited. Consider also the case of Henderson v Wilcox [2016] 4 WLR 14 in which the High Court declined to offer relief to a claimant who had killed his mother in a violent assault. Whilst the claimant suffered from autism, learning disabilities and depression, he did not advance the defence of diminished responsibility at trial and medical evidence did not support that conclusion. He had pleaded guilty to involuntary manslaughter on account that he lacked the intention to kill or cause GBH. The High Court were satisfied, however, that he knew his actions were wrong and continued, nonetheless. Not all cases involve manslaughter, however. In Ninian v Findlay [2019] EWHC 298 (Ch), the High Court granted relief from the forfeiture rule for a wife who had assisted her husband to commit suicide by organising his trip Dignitas in Zurich. What these cases show is that each case must be determined on its own individual basis.

In the present case, the Court considered the coercive control experienced by Ms Challen and concluded that ‘[t]he deceased undoubtedly contributed significantly to the circumstances in which he died’ and ‘without his appalling behaviour over so many years, the claimant would not have killed him.’ With this, his Honour found that the circumstances justified modification of the forfeiture rule in this case and Ms Challen was permitted to inherit her late husband’s estate.

In summary, Ms Challen’s case is a helpful one in understanding when the time period to apply for relief begins and offers an additional authority of use to demonstrate modification of the forfeiture rule. However, the importance of the case should not be overstated. His Honour Judge Matthews was clear: ‘this [ruling] does not mean that any person suffering from the effects of coercive control should expect without more to have the forfeiture rule disapplied in case she or he should kill the person exercising such control. Every case must be decided on its own merits.’ 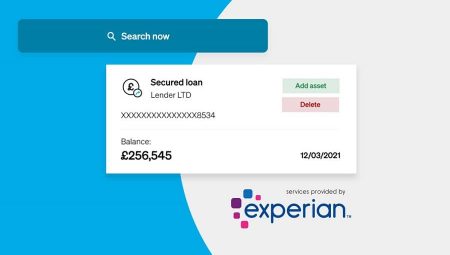