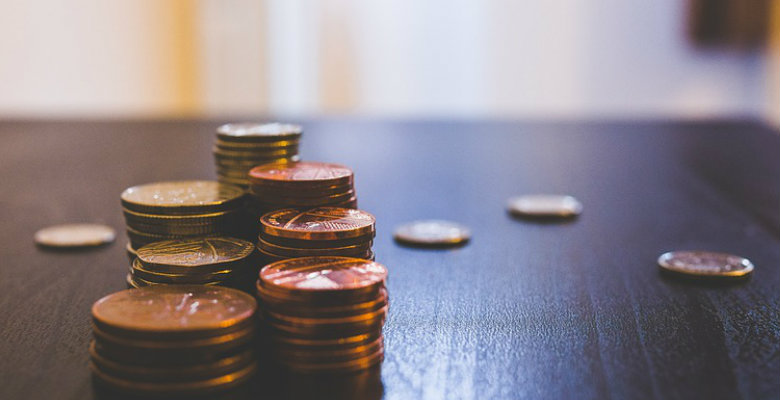 Excluding children from your inheritance – what’s the story?

Over the last few years, various celebrities, including Sting, Elton John and Nigella Lawson have garnered widespread press attention by declaring that their children will not inherit their respective fortunes. Most recently, Gordon Ramsey’s has stepped into the ring and said that his substantial wealth will not be going to his four children after his death.

In England and Wales, freedom of testamentary capacity allows an individual to leave their estate to whoever they choose and were an individual to decide not to leave their children anything at all in their will, the general expectation is that the deceased’s wishes would be largely upheld. That said, disgruntled children who were financially dependent on their parent prior to death may have a claim for reasonable financial provision under the Inheritance (Provision for Family and Dependants) Act 1975 (“the 1975 Act”).

Historically, expectations of success for adult children in such cases were limited (primarily due to the difficulties faced by claimants in demonstrating that they should be provided for by someone other than themselves). However, as the case of Ilott v Mitson & Ors (“Ilott”) has made its way through the courts, questions have been raised as to whether the possibility of adult children making successful claims under the Act could impinge on the future of testamentary freedom in England and Wales.

In the case of Ilott, the deceased left the majority of her net estate (worth £486,000) to three charities and made no provision for her only daughter. Her daughter, herself a 50-year-old married mother of five reliant on state benefits to make up three-quarters of the family income, contested the will despite having been estranged from her mother for over 30 years. The deceased could not have been more clear in her wishes to disinherit her daughter.

At first instance, the District Judge concluded that the deceased did not make reasonable financial provision for her daughter and awarded the applicant £50,000. The applicant appealed this decision, on the basis that the award was too small, resulting in the decision being overturned and a finding in favour of the three charities. The applicant appealed again and the Court of Appeal once again ruled in her favour remitting the case back to the High Court to determine the issue of quantum. The three charities appealed this decision and last month the Supreme Court handed down their much-anticipated judgment finding in favour of the charities and reinstating the award of £50,000 made by the District Judge at first instance.

Since the original decision in Ilott (and associated publicity) official court statistics evidenced a surge in claims under the 1975 Act.  The Supreme Court decision may initially affect the public perception of an individual’s entitlement under the 1975 Act and there be an associated drop-off in claims. That being said, the Court of Appeal’s decision in Ilott by no means opened the floodgates. Claims under the 1975 Act are fact specific and would be beneficiaries should always be alerted to the balancing exercise conducted by the court with regards the financial needs of all the beneficiaries.

The Supreme Court emphasised the importance of limiting awards to adult children to “maintenance” and highlighted the significance attached by English law to testamentary freedom. The 1975 Act does not define what constitutes “maintenance” and the Supreme Court did grapple to some extent with this issue. Lord Hughes (who gave the lead judgment) said that “it cannot extend to any or every thing which it would be desirable for the claimant to have. It must import provision to meet the everyday expenses of living”.

Whether the offspring of famous parents would be able to demonstrate such reliance will depend on their own individual circumstance, but it should be borne in mind by their parents that encouraging them to make their own way in the world now may well leave them better able to fend for themselves after they have gone. Adult children living at home and those that were financially dependent on a deceased parent will always stand a much better chance of success under the Act than those that maintain themselves financially.

Practitioners should ensure that a detailed record is kept of discussions with a testator choosing to exclude or limiting what a child is to receive concisely setting out the reasoned rationale behind the decision. This may prove useful on an evidential basis should the will be challenged further down the line. Similarly, whilst not binding, consideration should also be given to a letter of wishes, clearly setting out why the testator has decided to bequeath their estate in a particular way. 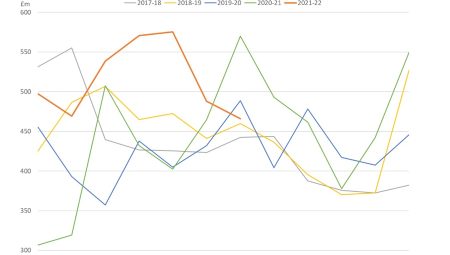