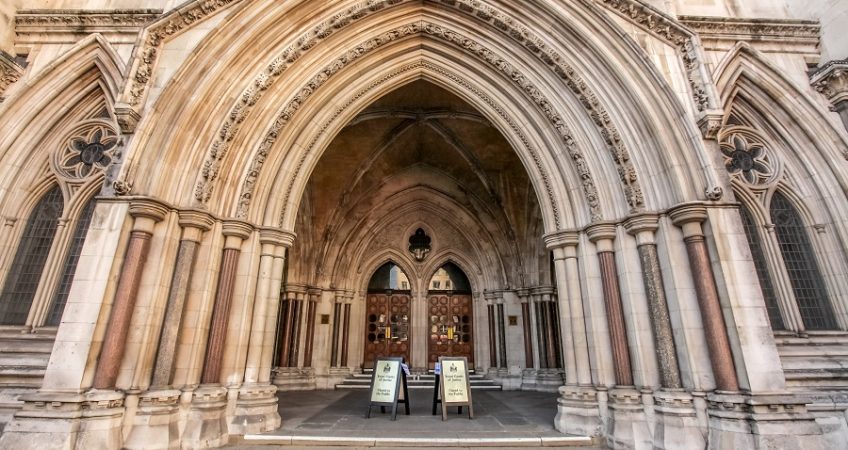 Donatio Mortis Causa (otherwise known as a death bed gift) is a gift made by a donor in contemplation of their impending death, aside from any of the donor’s testamentary documents. Upon the donor’s death, the gift passes to the intended beneficiary as opposed to their personal representative(s).

To constitute a ‘deathbed gift’ the donor must:

1. contemplate his/her impending death, i.e. they should have good reason to anticipate death in the near future from an identified cause;

2. make a gift which will only take effect if and when his/her contemplated death occurs. Until then, he/she has the right to revoke the gift; and

3. deliver the gift to the intended beneficiary, i.e. physical possession, some means of accessing it or documents evidencing entitlement to possession,

HHJ Jarman QC sitting in Cardiff handed down the latest Judgment relating to deathbed gifts in Davey on 26 February 2021.

Alan and Margaret Bailey died in 2019. They had no children and both left a will dated 28 May 2009, in which each appointed the other as sole executor and sole beneficiary.

After Mrs Bailey passed away on 20 January 2019 with cancer, Mr Bailey met with the solicitor who had drafted their wills to make a new will. However, he did not execute a new will before he died of a heart attack.

As Mrs Bailey had predeceased Mr Bailey, his gift to her under his will failed and his estate passed to his next of kin (the Defendants) under s.46 of the Administration of Estates Act 1925.

Mrs Bailey’s siblings (the Claimants) claimed that the couple made gifts in January 2019 in contemplation of their deaths. Mrs Davey also claimed that Mr Bailey gifted Troedyrhiw to her in February 2019. She claimed that Mr and Mrs Bailey said that they both wanted her to have the property.

The Claimants relied heavily upon a “checklist for planning ahead” provided by Macmillan. Mrs Davey said that she completed some of this form on 2 January 2019 with Mr and Mrs Bailey around the kitchen table at Troedyrhiw.

The checklist confirmed that Mrs Bailey had a will held by a solicitor. It further contained the following words: “Leslie-Butcher’s.”, “Eiron + Wendy equivalent/ Rest 50/50” and “Get Alan to write own will.”.

Mr Bailey’s solicitor and financial advisor both said that, in meetings with Mr Bailey after Mrs Bailey’s death, Mr Bailey confirmed he wanted to make a new will but was struggling to decide on prospective beneficiaries and their entitlements (save for Leslie inheriting the butcher’s shop).

The Claimants argued that the gifts were made in contemplation of death, specifically Mrs Bailey’s cancer. Where the Claimant’s argued in respect of the residue it was either a joint deathbed gift or a gift by Mr Bailey on the basis that it was not to take effect on Mrs Bailey’s death, they argued Mr Bailey contemplated death due to his chest pains, grief, general ill health or a combination. They said that the gifts were “delivered” by Mrs Bailey instructing her sister to complete the checklist.

Whilst it was held that Mrs Bailey was contemplating her death, as she was discussing her wishes and her funeral arrangements, it was not her intention that any gifts would take effect on her death. Based on the checklist and the background to the 2009 wills, there was a strong indication that the intention of Mr and Mrs Bailey was to express wishes which Mr Bailey would incorporate into a new will after Mrs Bailey’s death.

It was further held that there was nothing to show that, until the death of his wife, Mr Bailey was contemplating his own impending death for a specific reason.

It followed that the claim in respect of the two gifts failed.

The Claimants made similar arguments that Mr Bailey made the gift in contemplation of his impending death (despite him dying suddenly from a heart attack).

However, witness evidence accepted by the Court suggested that he was looking forward to a golf trip and a nephew’s wedding, purchased a new Mercedes car and was considering downsizing to move closer to his relatives. Mr Bailey’s financial adviser inquired into his health and he was reported as being in good health with no serious issues and was a non-smoker. There were also medical records in support of this.

It was held that there was no justification for a conclusion that Mr Bailey was contemplating his death for a specific reason.

As the first requirement was not made out, the claim in respect of the third gift also failed. HHJ Jarman QC did however briefly comment that it was likely Mr Bailey’s comments to Mrs Davey were a statement of testamentary intention rather than a gift. He further stated that there was no authority to suggest that the delivery of pre-registration deeds or office copy entries may amount to “delivery” in respect of registered land.

S.9 Wills Act 1837 sets out specific requirements which ought to be adhered to for a will to be valid. Similarly, s.52 Law of Property Act, subject to exclusions, requires conveyances of land to be made by deed.

What this sad case makes clear is that the principle of Donatio Mortis Causa will be interpreted strictly. It will not be used to inappropriately circumvent legislation or validate ineffective wills. Where the strict requirements for a valid deathbed gift are not all met, any associated claim will ultimately fail.