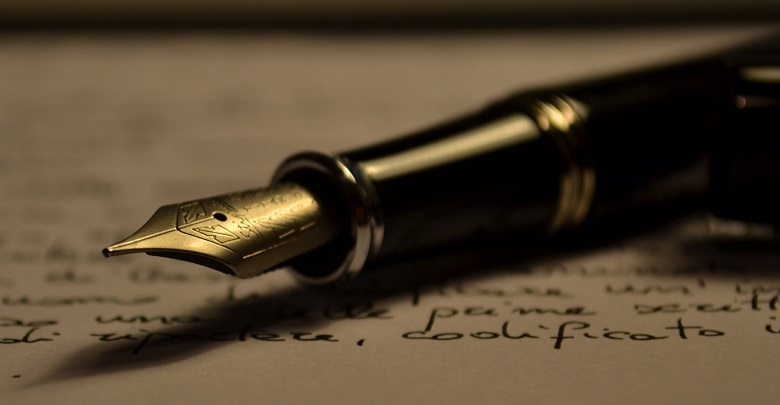 In this article, Thrings senior executive, Stephen Horton – an expert in capital tax planning, taxation of trusts and estate administration – looks at why you might need to update your will.

Inheritance tax has always had the ability to provoke ideological debates. Wherever you stand in the political spectrum, new rules could mean your will may not be working in your favour, or that of your beneficiaries.  With the new Residence Nil Rate Band (RNRB) coming into effect in April 2017, now is a good time to look at the inheritance tax efficiency of your will.

Since 1974, the first of a married couple to pass away has been able to leave their entire estate to their spouse without having to pay inheritance tax. The knock-on effect was that the deceased’s Nil Rate Band (NRB) allowance remained unused.

Therefore only one allowance applied to the now bigger estate of the second spouse – in effect wasting the first spouse’s allowance. This is why a significant majority of wills used to contain a Nil Rate Band Discretionary Trust (NRBDT) provision. This ensured that a person’s estate up to the value set by the NRB, currently £325,000, was paid into a trust upon death.  Those funds could then be used at the discretion of the trustees for the benefit of named beneficiaries (which would generally include a spouse) without increasing the surviving spouse’s own estate. In effect, the NRBDT banks the NRB, with the potential to make huge inheritance tax savings. So what’s changed?

Since 2008, it has been possible to transfer any percentage of unused NRB to the survivor of a marriage. If, for example, the husband dies and passes all assets to the wife, the NRB of the wife would be doubled when she passes away. This effectively removes the need for “banking” the NRB through a discretionary trust. Time and money go into the administration of an NRBDT and so it could have been beneficial to remove the provision from existing wills as far back as eight years ago.

The new RNRB comes into force in April 2017 and could mean that, where a residential property is involved, the inclusion of an NRBDT is actually detrimental in tax terms.  In 2017, the RNRB will allow for an additional tax-free £100,000 to apply to estates where a residential property is being passed onto one’s children. That amount will increase by £25,000 every year until 2020, when it will reach £175,000. As a result, each person will be able to pass on £500,000 tax free and potentially £1,000,000 if they are the second in a married couple to pass away. However, where an NRBDT features in a will rather than making an outright gift of a residence to direct lineal descendants (children, grandchildren and so on), the extra RNRB allowance will be lost.

Looking ahead to 2017, those with an NRBDT in their will have two good reasons to revisit their arrangements:  avoiding unnecessary costs and potentially losing out on the availability of further tax exemptions. There are, nonetheless, benefits to holding onto the trust provisions in some cases, for example, to protect an estate from a divorce settlement. Every situation is different and the best way to ensure your will is still working for you is to seek the appropriate legal advice.