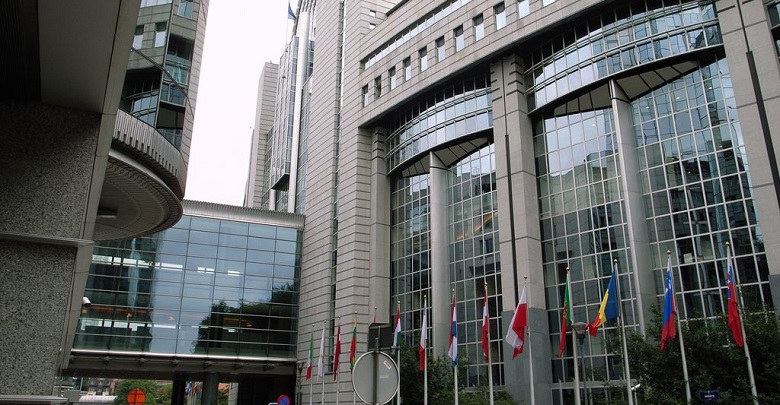 Brexit effect on IHT and Probate

Alyson Coulson, Partner and specialist in trust and estates at law firm Hart Brown, looks at the current IHT and probate situation and whether BREXIT will have any effect

For we private client lawyers, the appointment of a new Chancellor of the Exchequer always comes with a certain amount of nervousness. How will the new Chancellor deal with the tax that affects us most – Inheritance Tax?  Will the ship remain on the same course set by the previous incumbent or will he take the helm and lead us into new uncharted waters?

So, what were we expecting? Back in February, we learned that the government is considering a massive hike in court fees for probate applications.

Our clients are currently required to pay a flat fee of £155 to process an application for a grant of probate. This flat fee had already risen from £45 in 2014. Individuals who do not use a solicitor to prepare their probate application are currently required to pay a flat fee of £215. Once the grant of probate is issued by the probate registry, the executors will be able to prove that they have authority to deal with the property, money and other possessions belonging to the deceased when they died. Not every estate needs to go through the probate process but the government has estimated that each year, 270,000 applications are processed.

The proposal is that the simple flat fee system will be replaced by a tiered charging structure, corresponding with the value of the deceased’s estate. In a move to generate approximately £250m per year, estates worth less than £50,000 would pay no fee, but if the deceased’s estate is worth any more than that, the charging structure will kick in. This could see estates valued at just £300,000 paying £1,000 just in court fees! An estate valued at £500,000 would have to budget £4,000 in court fees and if your estate is worth more than £2m, you will be charged a whopping £20,000 for your trouble! Even if you are not paying inheritance tax, you may still be liable for the new probate fee charge. We will have to see what our new Chancellor decides to do about this.

Inheritance tax has always been something of a political hot potato with many voters feeling that it is an iniquitous tax, charged on those who have worked hard and already paid plenty of tax throughout their lifetimes. Clearly the Brexit decision is going to have an impact, one way or another, on our economy and the way that our taxes are set.

Provided plans remain unchanged, we are about to enter the new age of the Additional Nil Rate Band (ANRB), as announced by George Osborne in last year’s summer budget. From April 2017, the ANRB would be available to certain individuals to add to their existing Nil Rate Band (currently £325,000). The ANRB attaches to the family home and will come into effect in stages over the next four years starting at £100,000 from April 2017 and increasing in increments of £25,000 over the three subsequent years. Therefore, when it reaches its maximum of £175,000 by 2020, married couples or civil partners leaving their family house to direct descendants could pass on up to £1million of their joint estate to those descendants.

The arrangement is not so generous if you are leaving your assets to those other than direct descendants. Thus a couple leaving assets to nieces and nephews will not benefit from the ANRB. As always, the devil is in the detail and it remains to be seen how gifts to discretionary or non-discretionary trusts will be treated.

However, if you are eligible for the transferrable nil rate band, getting it or indeed the ANRB will not be automatic. There will be forms to complete to make a claim for these allowances and information required for those forms which may be difficult for your families to obtain after your death but which you may, with some forethought, be able to provide easily.

Therefore, whether you have a will or not, it would be wise to be aware of any changes that may come and to review your testamentary arrangements and your IHT situation in the light of those changes. In the weeks and months to come, we will see on which course the new Chancellor decides to take us.

Brexit has brought uncertainty in many areas. Many clients ask me what my number one top tip would be to save IHT….and my answer is always the same “Spend it!”. That is then usually qualified by what should it be spent on and my answer remains the same “Very nice wine that you drink and don’t lay down and some very nice holidays!” Given some of the post Brexit scare stories that we are hearing about the higher costs of trading with our European cousins, we best get on swiftly with both of those plans!